Published early online in CANCER, a peer-reviewed journal of the American Cancer Society, the findings provide a more accurate picture of the state of lung cancer in the country and will help researchers in their ongoing efforts to monitor the population’s lung health. 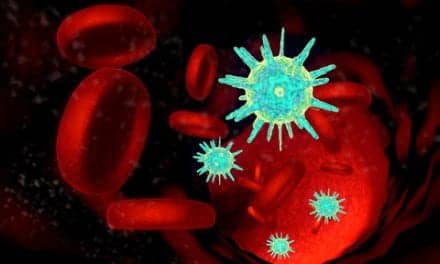