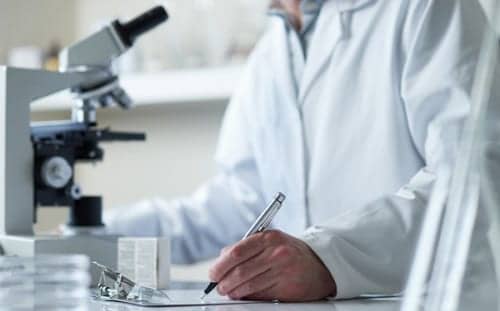 According to research published in the New England Journal of Medicine, triple therapy that combines either VX-659 or VX-445 with tezacaftor-ivacaftor shows promise for the treatment of adult patients with cystic fibrosis who have CFTR mutations.

The researchers observed significant improvement in the processing and trafficking of the Phe508del CFTR protein with VX-659-tezacaftor-ivacaftor, as well as improved chloride transport in vitro. Significant mean increases in the percentage of predicted forced expiratory volume in one second (FEV1) were seen through day 29.

A phase 2 trial found that VX-445-tezacaftor-ivacaftor improved Phe508fel CTFR protein processing, trafficking, and chloride transport in vitro to a greater extent than any two of these agents in dual combination. The treatment resulted in an increased percentage of predicted FEV1 of up to 13.8 points in the Phe508del-MF group. 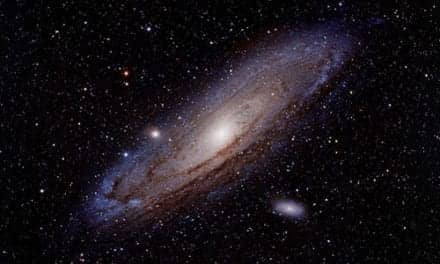