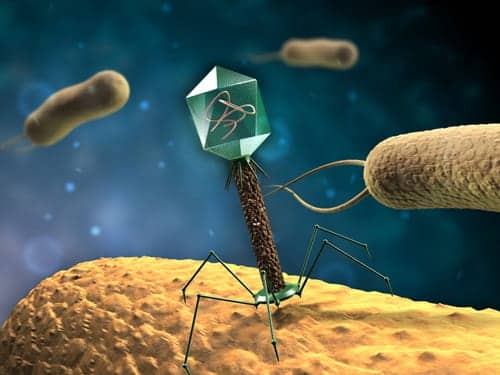 UK scientists say they have found new evidence that tiny viruses called bacteriophages turbo-charge the evolution of bacteria that cause lung infections in cystic fibrosis patients.

The study, published in the Proceedings of the National Academy of Sciences, reports that bacteria with bacteriophages evolved faster to adapt to life in sputum. This happened because the bacteriophage jumped into the bacterium’s DNA, increasing the number of useful mutations that natural selection could use. 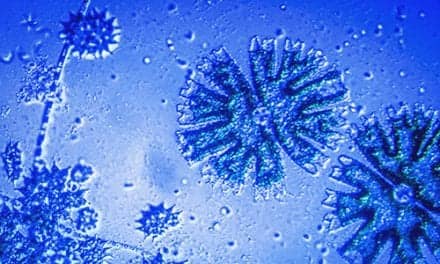 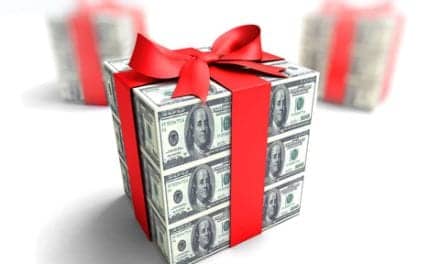