Tackling the Root Cause of Cystic Fibrosis 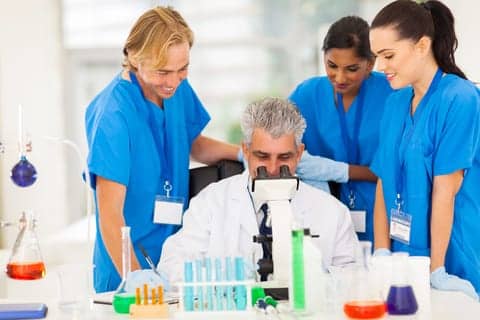 Scientists discover a small molecule that can substitute for a protein and restore a key cellular function related to the one missing in individuals with cystic fibrosis, according to Science Daily.

CF is caused by a genetic mutation that affects certain cellular proteins that make up “channels,” which act like gates managing the flow of ions in and out of cells. In CF, some of these gates don’t work like they’re supposed to. This ultimately leads to a thick buildup of mucus in the lungs and other organs that can make it difficult for people with the disease to breathe. Treatment can involve inhaled medicines, enzyme supplements at every meal and clearing out airways, which sometimes requires the help of others. Martin Burke and colleagues wanted to find a way to better address the root cause of the disease.

The researchers turned to a natural small molecule called amphotericin B, which was originally extracted from bacteria and is used to treat fungal infections. They tested it at low doses on a strain of yeast that is unable to transport ions in and out of its cells, and therefore doesn’t grow. But with treatment, the yeast grew nearly as well as the control. The researchers say this shows that channel-forming small molecules can work in collaboration with protein pumps and channels in cell membranes to restore the flow of ions. They also suggest that while it remains to be seen whether this approach can be effective in human diseases like cystic fibrosis, the results in yeast provide a mechanistic framework for pursuing such a therapeutic strategy. 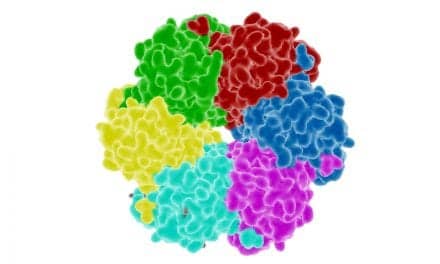 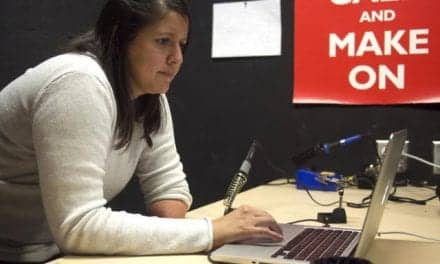 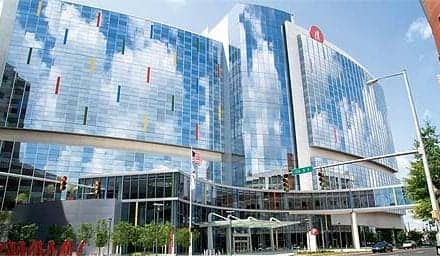