Long-term high-dose ibuprofen slows the rate of decline in lung function in children when treatment is started under the age of 13, suggests an updated Cochrane Review.

According to data from a large Canadian multicenter study—which doubled the number of participants who the researchers analyzed, including large number of children—high-dose ibuprofen may slow down the rate at which the lung function of a child with CF deteriorates.

Because swelling of tissues further damages the lung in CF patients, physicians have long wondered whether nonsteroidal anti-inflammatory drugs (NSAIDs), such as ibuprofen, had a beneficial effect.

“By slowing the rate of deterioration, high-dose ibuprofen can contribute to longer and healthier lives for children with Cystic Fibrosis,” said lead researcher Larry Lands, MD, of Montreal Children’s Hospital.

The long-term effects of prolonged use of high doses of NSAIDs have yet to be determined. This treatment is not currently recommended for routine use, and patients receiving the therapy should do so under the supervision of a specialist CF Center. The team was confident future research could lead to real improvements in patients’ lives. 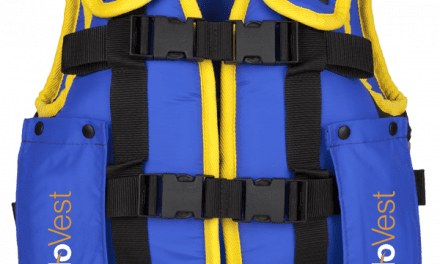