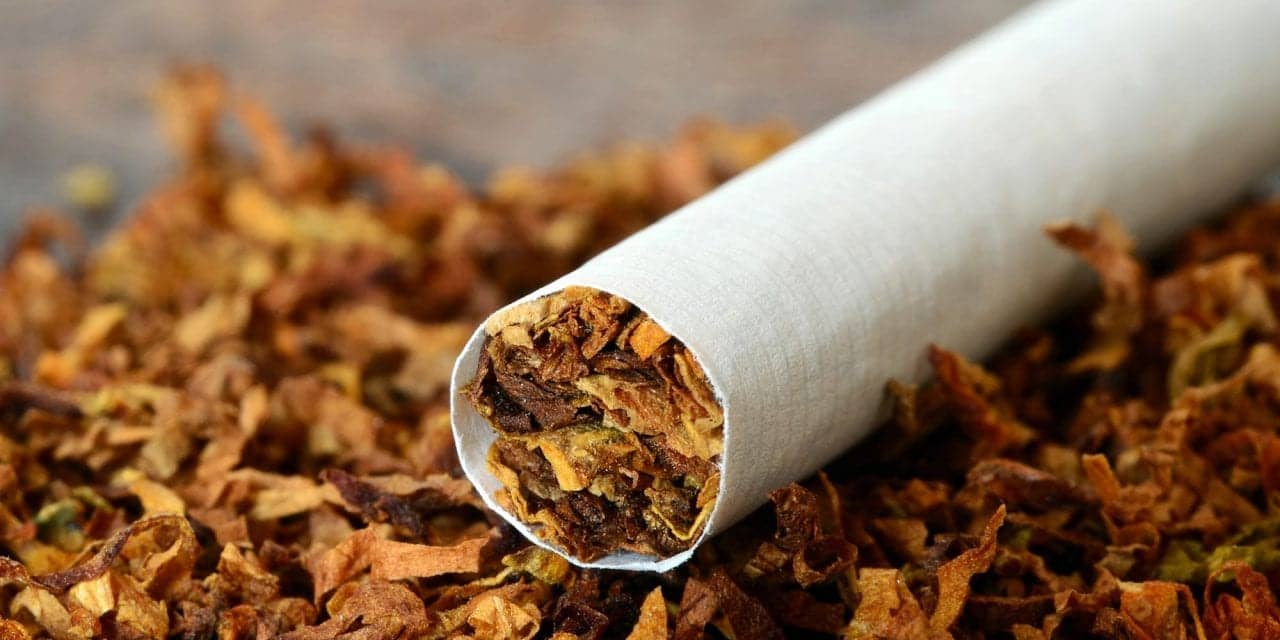 They performed a retrospective analysis of the CF Foundation Patient Registry comparing lung function changes, pulmonary exacerbations, and hospitalizations after tezacaftor/ivacaftor initiation in patients who were exposed to smoke vs patients who were not (ages, 12-18 years). Smoke exposure was determined by annual caregiver self-reports and was estimated using fixed-effects modelling, which accounted for sex, race, and parent education. 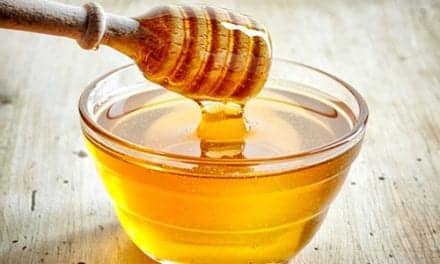 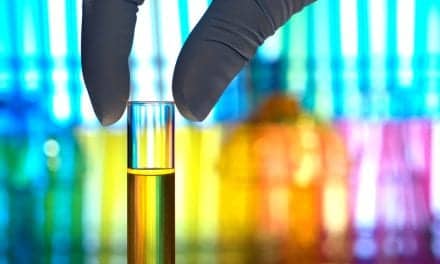