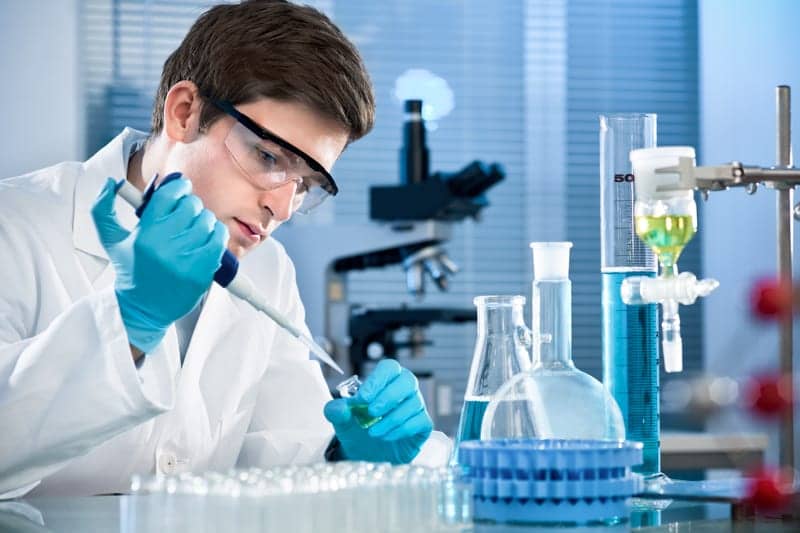 According to a new study by University of California researchers, specific molecules present in the sputum of cystic fibrosis (CF) patients can help predict the onset of an inflammation attack. To search for possible biomarkers, the researchers analyzed sputum samples from 11 CF patients, with at least three samples per patient that were collected during one of four clinical states: exacerbation, treatment, post-treatment, and stable. Since most of the sputum molecules were patient-specific, the team analyzed 37 samples from one patient that were collected over 4 years in order to look for markers that were always present when an intermittent pulmonary exacerbation (CFPE) event occurred.

The results of the analysis showed that, although there were a large number of molecules specific to each clinical state, the sputum’s particular composition during exacerbation was more similar within the same patient than between different patients sharing the same state, according to Cystic Fibrosis News Today. Specifically, only two known factors, the platelet activity factor (PAF) and a related lipid (PC lipid), were increased among patients experiencing an exacerbation,

The Cystic Fibrosis News Today report notes that this supports the notion that sputum contains molecules that can help in the personalized prognosis of a CFPE event although global biomarkers may not be easy to find. The researchers observed that PAF, related lipids, and ceramide were notably increased during CFPEs. These molecules are potent inducers of inflammation, which means that an increase in their levels promotes an increase in inflammatory processes.

The authors of the study write, “Clinicians rely on symptoms common across patients or those that a single patient has previously experienced to provide some indication that a CFPE is occurring. Biomarkers that predict pulmonary exacerbations are needed to supplement existing clinical and physiological assessments.”

“Although there was not a universal signature of exacerbation, personalized approaches to biomarker development show promise, as a large number of [molecules] were unique to this clinical state,” the authors conclude. “Here, PAF and ceramide are potentially useful biomarkers as inflammatory lipids indicating the potential onset of a CFPE. Monitoring … PAF and ceramide pathways may provide information about inflammatory processes occurring prior to and during a CFPE event.”