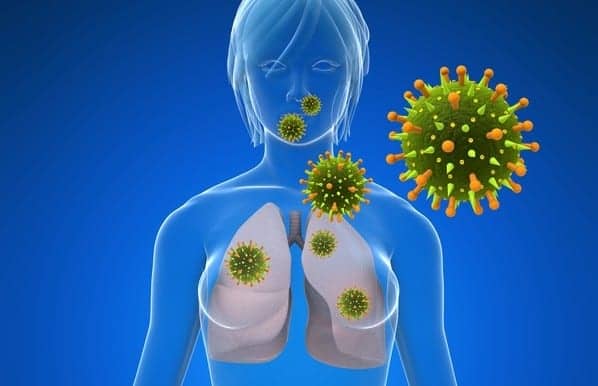 A common bacterium found in the lungs of people with cystic fibrosis (CF) might be converted to a less dangerous form, according to a study from Belgian researchers.

Chronic bacterial colonies can develop in the lungs of CF patients, and the bacterium Pseudomonas aeruginosa is a common culprit.

The researchers, led by Jozef Dingemans of the Department of Bioengineering Sciences, Research Group Microbiology, Vrije Universiteit Brussel, and VIB Structural Biology, Brussels, grew the bacteria in the lab and tried to determine conditions that best promoted growth.

They found that shear stress prevented the bacterium from being as infectious and hazardous (known as biofilm mode), and it transitioned to a less growth-promoting form (planktonic). Shear stress refers to forces being applied in parallel to the surface where the bacteria grows.

Investigators noted that “our study revealed a way to modulate the behavior of a highly adapted P. aeruginosa CF strain by means of introducing shear stress, driving it from a biofilm lifestyle to a more planktonic lifestyle.” 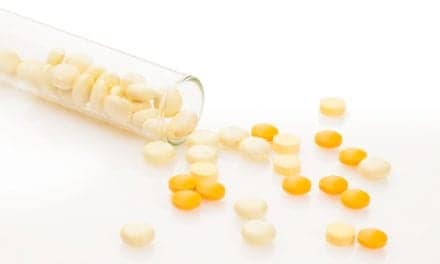