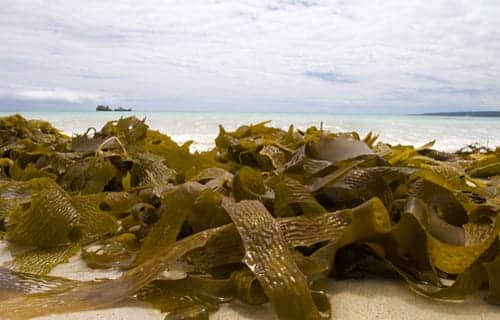 OligoG, a breakthrough medication derived from Norwegian seaweed, may be an effective treatment for cystic fibrosis, according to research presented at the European Cystic Fibrosis Society meeting in Gothenburg, Sweden. The active ingredient in the new treatment is a highly purified type of alginate, a carbohydrate found in the walls of sea plants, according to manufacturer AlgiPharma, which is based in Trondheim, Norway.

Research suggests it helps to break down the thick, sticky mucus that characterizes CF. Untreated, the mucus leads to problems with digestion and makes the lungs prone to severe bacterial infections – which are ultimately what kill most patients.

Alginate is already used in over-the-counter heartburn remedies like Gaviscon, and as a food thickener.

However, in the new drug, OligoG, it undergoes further processing. The drug is an inhalable aerosol generated by a nebulizer. Results from model system studies and trials on samples obtained from CF patients have shown that the drug candidate is able to reduce the viscosity of CF sputum and improve the efficacy of antibiotics, according to the AlgiPharma website.

A British trial of 26 CF patients found it was safe and caused no side effects. Further study is needed but if it proves positive, the drug could be available within three years, according to the company.

“‘This discovery promises hope to the thousands of families desperate for an effective treatment for CF,” says Ed Owen, chief executive of UK charity Cystic Fibrosis Trust. “Life expectancy has improved in recent years but it’s unacceptable that half of patients still won’t see their 40th birthday.” 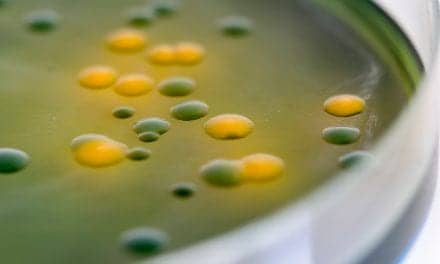 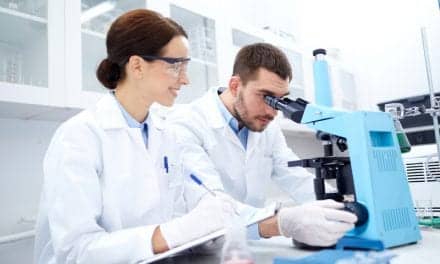