Researchers at Boston University’s (BU) Center for Regenerative Medicine and the Pulmonary Center have generated 100 new lines of human-induced pluripotent stem cells (iPSC) from individuals with lung diseases, including cystic fibrosis and emphysema. The researchers’ findings, which have been published in the journal Stem Cells, demonstrate the first time lung disease-specific iPSC have been created in a laboratory. The new stem cell lines could possibly lead to new treatments for these disease.

The iPSCs are derived by reprogramming adult cells into a primitive stem-cell state. This process results in the creation of cells that are similar to embryonic stem cells in terms of their capability to differentiate into different types of cells, including endoderm cells that give rise to liver and lung tissue.

“iPSCs solve many major hurdles currently impacting embryonic stem-cell research,” said Darrell Kotton, the study’s lead author and associate professor of medicine and pathology and laboratory medicine at BU’s School of Medicine. Induced pluripotent stem cells do not require embryos, and the process used to cultivate iPSCs is easier than the techniques used to obtain embryonic stem cells. Also, iPSCs are genetically identical to the patient’s cells and potentially can be transplanted back without rejection.

To test the differentiation power of the iPSCs, the researchers showed that the stem cells multiplied and could be differentiated into endoderm tissue, the natural precursors cells of the lung.

The researchers hope to build a stem cell bank that could be used to help treat the two most common lung diseases, cystic fibrosis and alpha-1 antitrypsin deficiency. The next step, according to the researchers, is to correct the genetic mutations responsible for causing the diseases. 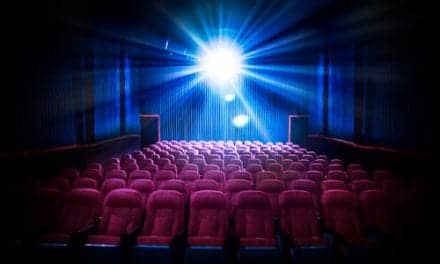