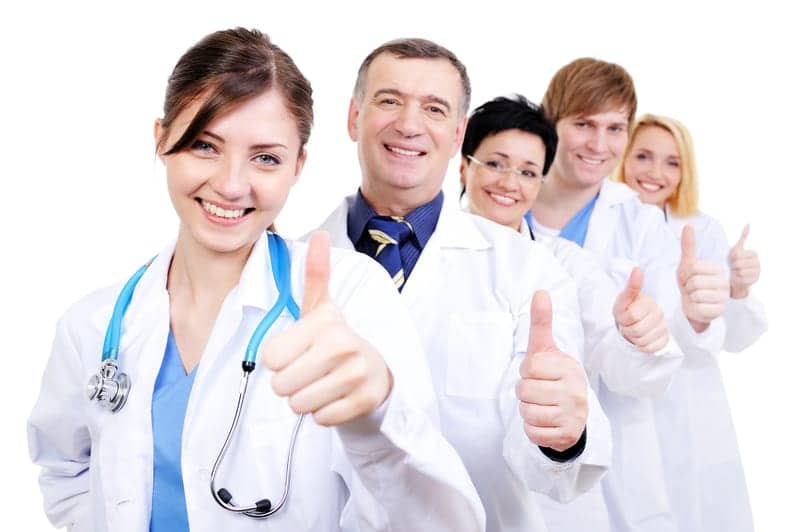 PUR1900 from Pulmatrix, which is used for treating pulmonary fungal infections in patients with cystic fibrosis (CF), has received orphan drug status from the FDA.

The designation was granted “based on a plausible hypothesis that (PUR1900) may be clinically superior to the same drug that is already approved for the same indication,” according to a press release.

Recent studies demonstrated that itraconazole taken orally is effective in the treatment of allergic reactions in CF patients with fungal lung infections. High doses are needed to receive enough of the antifungal drug in the lungs through the bloodstream but side effects including liver toxicity can be severe.