Researchers from the Department of Pediatrics at Heidelberg University Hospital have succeeded in preventing cystic fibrosis (CF) in an animal model by spraying amiloride into the lungs of young mice. This is the first therapy to successfully attack the root cause of the disease in a living organism.

"With amiloride, preventative therapy of cystic fibrosis that attacks the basic defect directly could be possible for the first time. But the children affected would have to be identified at a very early stage." says Marcus Mall, MD, physician scientist and head of the Cystic Fibrosis Center at the Department of Pediatrics. “However, the affected children often do not show the first symptoms until the age of several months or years. It is then too late for preventative therapy.”

Amiloride inhibits hyperactive sodium channels and prevents the mucous membranes from drying out. Using the mouse model he developed, Mall has shown that certain "hyperactive" sodium channels in airway cells are responsible for the increased absorption of salt and water from airway surfaces.

During this study, Mall and his team tested whether inhibiting these hyperactive sodium channels with amiloride could improve hydration of the airway surfaces and prevent lung damage.

They found that in a mouse model, amiloride administered in the first few days of life prevents the typical symptoms of CF and the development of chronic lung disease. However, if the symptoms were already present, the treatment brought no improvement. Chronic lung damage apparently prevents the amiloride from being effective.

The study is published in the American Journal of Respiratory and Critical Care Medicine. 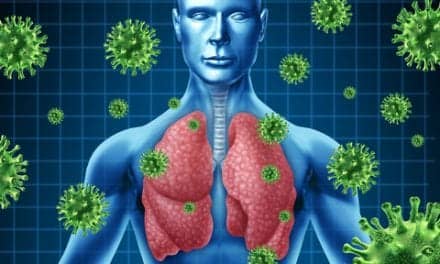 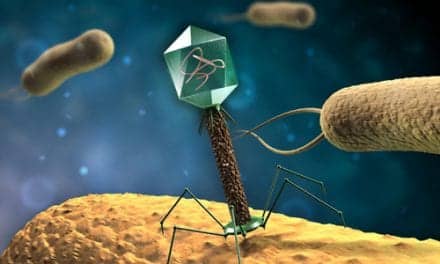