The European Union’s Committee for Medicinal Products for Human Use (CHMP) has issued a positive recommendation for Orkambi (ivacaftor/lumacaftor) as a therapy for cystic fibrosis in children.

The ruling is specifically for pediatric patients aged 6 to 11 with two copies of the F508del mutation in the CFTR gene.

CF, an inherited disease, affects about 12,000 people aged 12 years and older in Europe, and more than 30,000 people in the United States. It is caused by a defective or absent CFTR protein, the result of mutations in the CFTR gene. Having two copies of the F508del mutation in the CFTR gene — one from each parent — is the leading cause of CF.

This mutation results in little to no CFTR protein at the cell surface, where it controls water flow and helps ions enter and leave the cell. This leads to poor flow of salt and water into and out of the cell in several organs, a buildup of thick and sticky mucus inside the body, and very salty perspiration. This can cause severe respiratory and digestive problems, as well as infections. 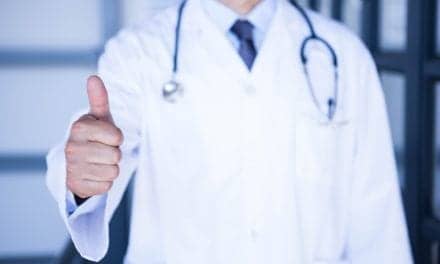