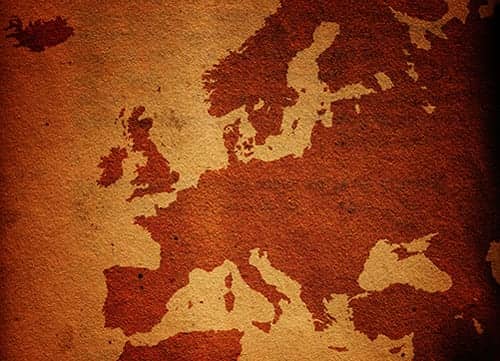 Scientists have traced the origins of cystic fibrosis F508del mutation back to a Bronze Age group of Europeans they are calling the “Bell Beaker folk,” who lived around 4000 BC.

Our newly published data suggest that the F508del mutation arose in the early Bronze Age and spread from west to southeast Europe during ancient migrations.

Moreover, taking the archaeological record into account, our results allow us to introduce a novel concept by suggesting that a population known as the Bell Beaker folk were the probable migrating population responsible for the early dissemination of F508del in prehistoric Europe.

They appeared at the transition from the Late Neolithic period, around 4000 BC, to the Early Bronze Age during the third millennium BCE somewhere in Western Europe.

Cystic Fibrosis-related Diabetes May be Tied to Liver Enzyme Levels