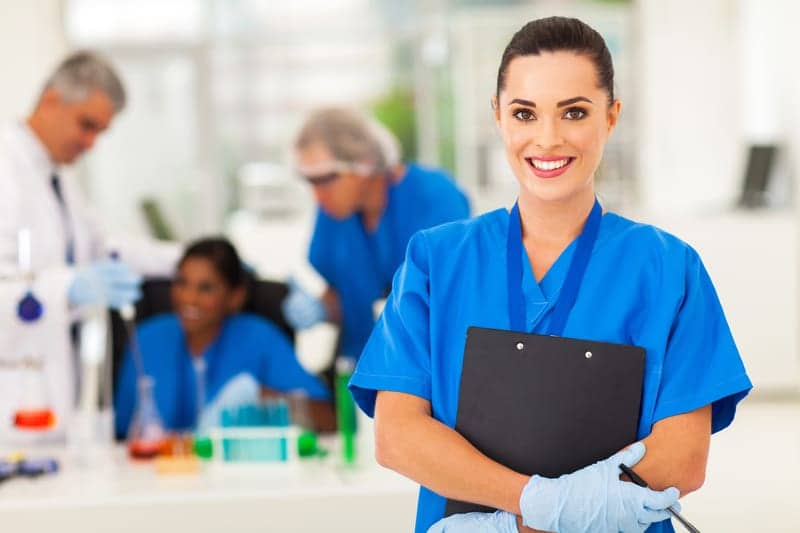 A new $5.2 million grant has been awarded to a research team for collaborative work to explore mechanisms of lung regeneration in diseases such as cystic fibrosis.

Researchers at the Perelman School of Medicine at the University of Pennsylvania, Cincinnati Children’s Hospital and Boston University have been awarded a $5.2 million grant, running for seven years, for collaborative work to explore mechanisms of lung regeneration in diseases such as cystic fibrosis.

The grant, one of seven awarded by the National Heart, Lung, and Blood Institute of the National Institutes of Health (NIH) to researchers across several fields, will cover the work of the new Progenitor Cell Translational Consortium. Together, seven teams will receive a total of $40 million over seven years to develop treatments based on stem or progenitor cells for lung, heart, and blood diseases in children and adults.

The Penn team will be headed by Edward Morrisey, PhD, the Robinette Foundation Professor of Medicine, a professor of Cell and Developmental Biology, and the director of the Penn Center for Pulmonary Biology.

“The aim of our consortium is to harness the innate power of stem and progenitor cells in the lung to promote repair and regeneration and target them using emerging techniques for promoting tissue regeneration,” Morrisey, who is also the scientific director of the Penn Institute for Regenerative Medicine, said in a news release.

US Proposes Greater Public Access to Data From Clinical Trials