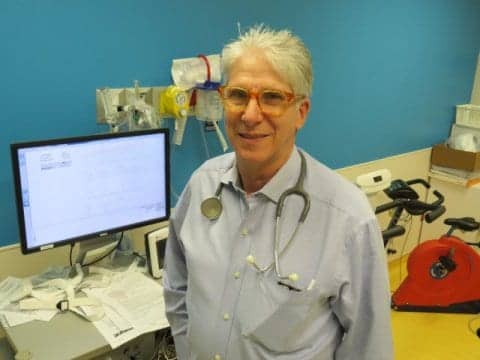 A new study led by a team from the Research Institute of the McGill University Health Centre and Cystic Fibrosis Canada reinforces the benefits of newborn screening for cystic fibrosis patients.

“Given the changes in clinical management for cystic fibrosis (CF), we questioned whether or not newborn screening for CF was still beneficial,” says the study’s lead author Dr Denise Mak, Program Manager, Healthcare at Cystic Fibrosis Canada. “We wanted to know in an unbiased way whether newborn screening was beneficial to Canadian CF patients, or whether current treatments would allow those patients diagnosed because of symptoms to catch up in their overall health.”

To conduct their study, researchers used data from the Canadian CF Registry from 2008 to 2013. They compared health outcomes for Canadian children who were diagnosed with CF by newborn screening (201 patients) with those who were diagnosed clinically over a period of six years (102 patients). They looked at different aspects such as growth, number of hospitalizations, and rates of infection with either Pseudomonas aeruginosa or Staphylococcus aureus; two bacteria often associated with cystic fibrosis.

“Over the six-year time period, we found that newborn screening for CF resulted in better nutrition, fewer children being infected with Pseudomonas aeruginosa, and fewer and shorter hospitalizations in Canadian CF children,” adds Mak.

Vaccine for Respiratory Syncytial Virus on the Horizon 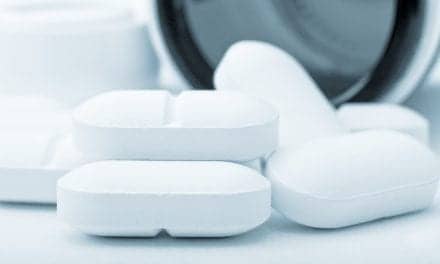