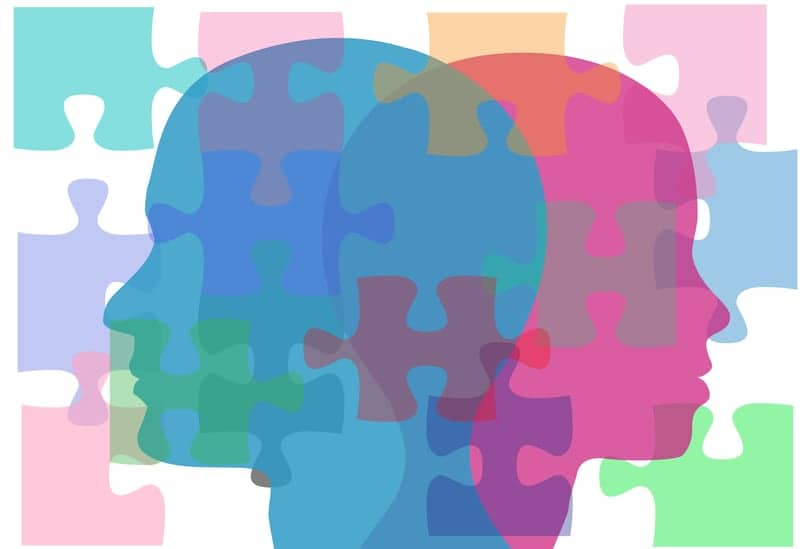 Researchers have developed a detailed molecular explanation for a factor that may contribute to the so-called cystic fibrosis (CF) “gender gap,” reports Science Daily.

The researchers used sophisticated techniques, including nuclear magnetic resonance (NMR) spectroscopy, electrophysiology, and computational modeling, to create the first three-dimensional model for how estrogen, by interfering with the KCNE3/KCNQ1 complex, disrupts channel function.

In the heart, mutations in the regulation of the same potassium ion channel are associated with long QT syndrome, which increases the risk of life-threatening cardiac arrhythmias.

“The model of the channel that we developed can now also be applied to long QT syndrome and other disorders that are associated with this channel,” Charles Sanders, PhD, said.

Sanders, one of the paper’s three corresponding (senior) authors, said the paper “illustrates the power of the integrative approach to structural biology, which has been whole-heartedly championed by Vanderbilt’s Center for Structural Biology.”

“It relies heavily on experimental work using NMR spectroscopy, biochemistry, electrophysiology and a very heavy dose of computational modeling,” he added. “Without all of these things coming together, this project would not have happened.” 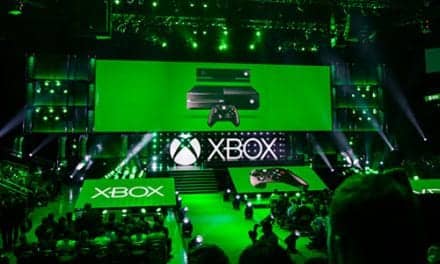 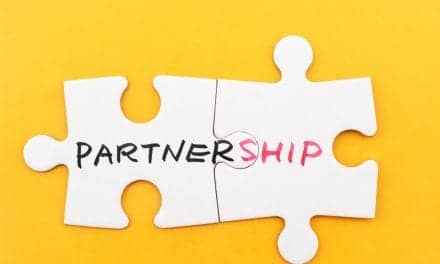