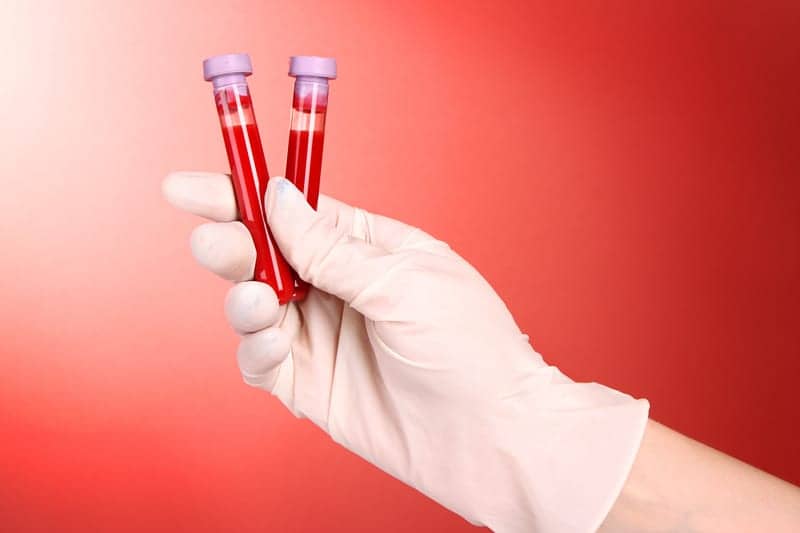 A research team at Stanford University has developed a blood test designed to screen newborns for all types of cystic fibrosis (CF), which will allow doctors to begin treatment for the disease earlier in life. According to a UPI report, the new test is said to be more accurate because it tests the entire cystic fibrosis gene for mutations in one step and in half the time. The current test, which has been used since 2010, tests for trypsinogen, an enzyme in the blood.

The UPI news report notes that the current test only looks for 40 mutations although there are more than 2,000 known versions of the mutation. Additionally, the previous method of screening takes about 2 weeks, while the new one takes 3 days or less. The researchers developed the new test using the dried blood spots taken for documents when an infant is born. The method was validated using 190 dried blood spots, and was shown to be 100% sensitive with a positive predictive value of 100%, as indicated on the UPI report.

Individual states will need to approve the test before it can be put into wide practice. The Stanford researchers hope to find similar methods for rapid and accurate testing for other genetic conditions in babies.

Curt Scharfe, MD, PhD, a scientist at Stanford at the time of the study, states, “Ultimately, we would like to develop a broader assay to include the most common and most troublesome newborn conditions, and be able to do the screening much faster, more comprehensively and much more cheaply.”

“Cystic fibrosis newborn screening has shown us that early diagnosis really matters,” says Iris Schrijver, MD, of Stanford University. “When the disease is caught early, physicians can prevent some of its complications, and keep the patients in better shape longer.”