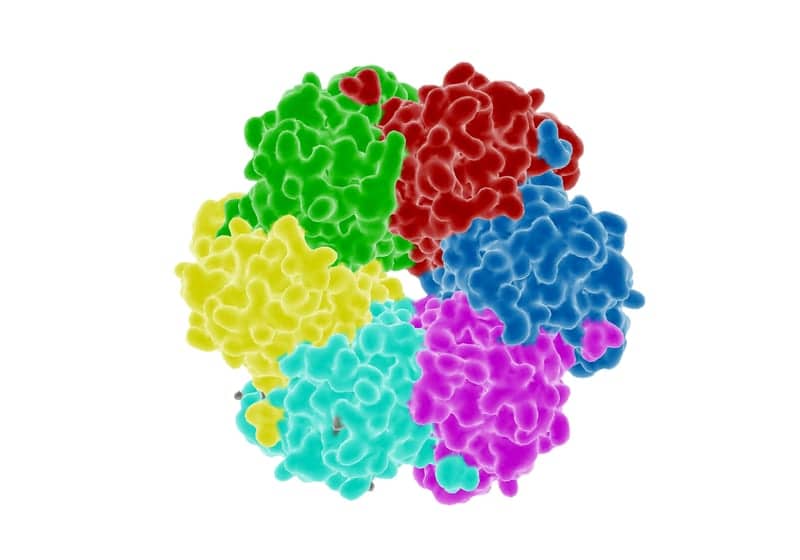 New data reveals that the interaction of the CFTR protein found in many cystic fibrosis patients with neighboring proteins may block its correct function.

“[T]he idea behind our new study was to find new drug candidates that could mimic what we see at low temperatures,” said Sandra Pankow, co-first author of the study, in a press release.

The research team developed a new method to identify proteins and analyze data called Co-Purifying Protein Identification Technology (CoPIT). With this tool, the researchers were able to identify almost all the proteins CFTR interacted with — even the secondary and tertiary protein interactions. They performed the first comprehensive analysis of ?F508 CFTR interactions with other proteins, and its dynamics during temperature change and inhibition of histone deacetylases, enzymes that play essential roles in regulating gene transcription. Notably, these enzymes have been suggested as potential therapeutic targets for fibrotic disorders.

During the analysis, the researchers were surprised to find that the ?F508 CFTR mutant acquired a completely novel “disease-specific” interaction network. “The proteins and the interactions we’ve identified really fuel the pipeline for new drug targets to treat cystic fibrosis,” said Casimir Bamberger, co-first author of the study.

Pankow said they identified 300 proteins that had changed their level of interaction and, in addition, 200 more proteins interacted with the mutated CFTR. 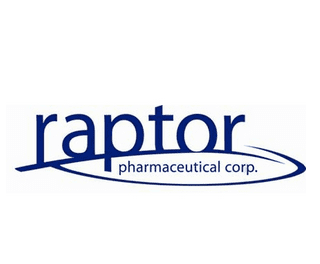 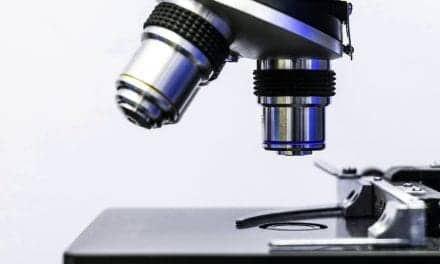