Metabolic Fingerprints May Correlate With Disease Progression in Cystic Fibrosis 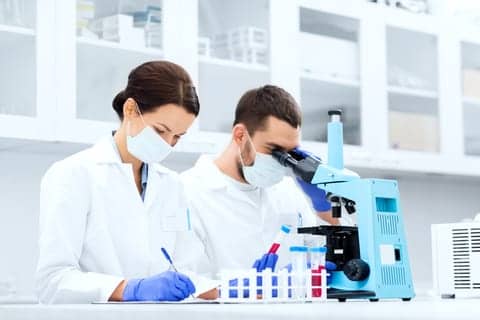 A potential link may exist between metabolic fingerprints and the progression of cystic fibrosis, according to a new study.

This study analyzed the use of microsensors to measure oxygen and sulfide levels of 48 fresh sputum samples from 22 children with CF at Children’s Hospital Los Angeles. They found that the microbiologic environment varied between and within the same patients during the course of the disease. They also looked at the chemistry and oxidation-reduction potential of the samples, i.e. the ability to give or receive electrons.

Researchers found that the samples had just a very thin layer of oxygen at the surface, but the majority of the samples did not have oxygen. Among the samples analyzed, 32 had Pseudonomas aeruginosa, 12 had Staphylococcus aureus, five were positive for both and two had neither.

The research team observed that some samples contained hydrogen sulphide gas, a form of sulphur that reacts with and removes oxygen from the microenvironment. The presence of hydrogen sulphide in the patient’s sputum correlated with less severe disease symptoms. 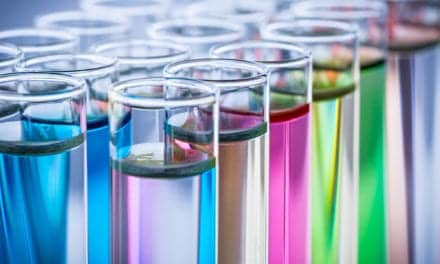 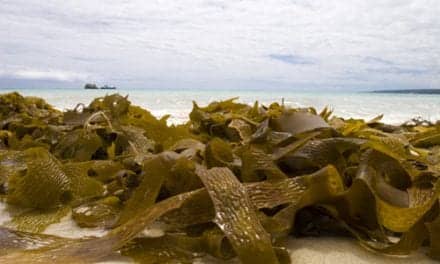