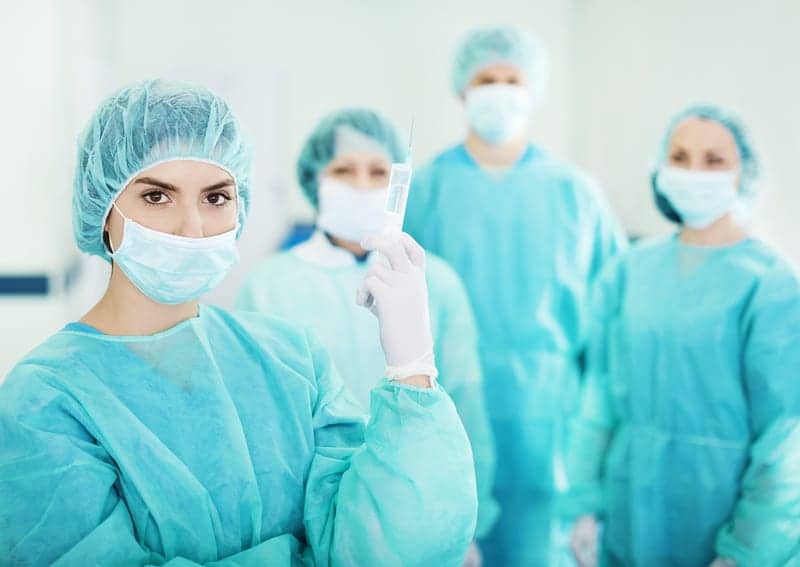 In a move worthy of a medical soap opera, surgeons at Toronto General Hospital removed the infected lungs of a 32-year-old cystic fibrosis patient and kept her alive for six days before she received donated lungs. Physicians placed her on extra-corporeal lung support (ECLS) until donor lungs could be transplanted.

At 9:00 pm that Sunday evening in mid-April, a team of 13 operating room staff, including three thoracic surgeons — Drs. Cypel, Keshavjee and Waddell — removed Melissa’s lungs, one at a time, in a nine-hour procedure. Her lungs had become so engorged with mucous and pus that they were as hard as footballs, recalls Dr. Keshavjee. “Technically, it was difficult to get them out of her chest.”

But within hours of removing her lungs, Melissa improved dramatically. She did not need blood pressure medication, and most of her organs began to improve.