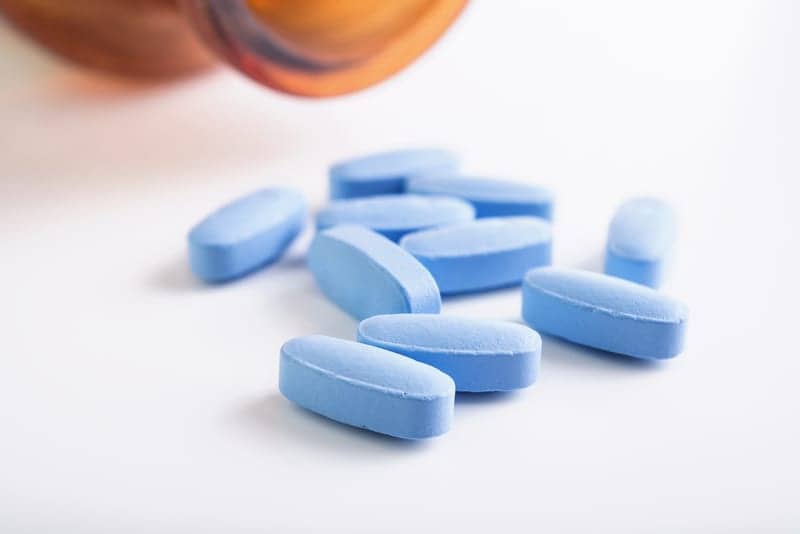 Kalydeco (ivacaftor) has been approved by the FDA for children with cystic fibrosis (CF) ages 12 to <24 months who have at least one mutation in their cystic fibrosis transmembrane conductance regulator (CFTR) gene, according to Vertex Pharmaceuticals Inc.

Mean baseline sweat chloride for the children in this study was 104.1 mmol/L (n=14). Following 24 weeks of treatment with Kalydeco, the mean sweat chloride level was 33.8 mmol/L (n=14). In the 10 subjects with paired sweat chloride samples at baseline and week 24, there was a mean absolute change of -73.5 mmol/L. These data were presented at the 41stEuropean Cystic Fibrosis Society (ECFS) Conference in June 2018 and published in The Lancet Respiratory Medicine (Volume 6, No 7, July 2018).

“Cystic fibrosis is a chronic, progressive disease that is present at birth, with symptoms often occurring in infancy,” said Reshma Kewalramani, MD, Executive Vice President and Chief Medical Officer at Vertex. “With today’s approval, parents and physicians now have a medicine to treat the underlying cause of CF in patients as young as one year of age. We are excited about the progress of our portfolio and continue to support additional research on the potential benefit of early intervention with all of our medicines, with the goal of bringing a treatment to all people living with CF.”

“I’m very excited about the approval of ivacaftor in children ages 12 to less than 24 months as this is the first regulatory approval of a CFTR modulator in this age group,” said Margaret Rosenfeld, M.D., MPH, Seattle Children’s Research Institute and Department of Pediatrics, University of Washington School of Medicine. “The premise of newborn screening for CF is to intervene very early in the course of disease with the goal of improving long term outcomes, so this is a significant milestone for parents and caregivers of young children with CF.”