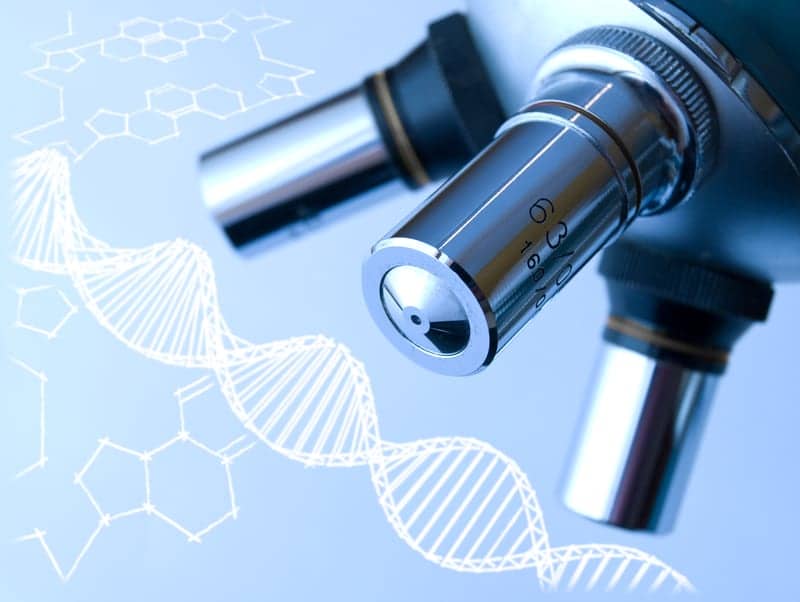 A previously undiscovered and rare type of cell has been identified in the tissue lining the airway of the lungs and carrying high levels of the CFTR gene, the mutation of which is the underlying cause of cystic fibrosis (CF), a study reports.

While the exact role of these cells, named “ionocytes” by the researchers, in CF is still unknown, the findings from this study highlight their potential as targets for future therapeutics.

The study, “A revised airway epithelial hierarchy includes CFTR-expressing ionocytes,” was published in the journal Nature.

Lung airways are composed of different cell types, but scientists don’t know yet how the diversity of cell types is linked with diseases such as CF. 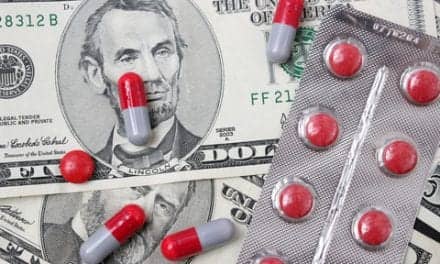