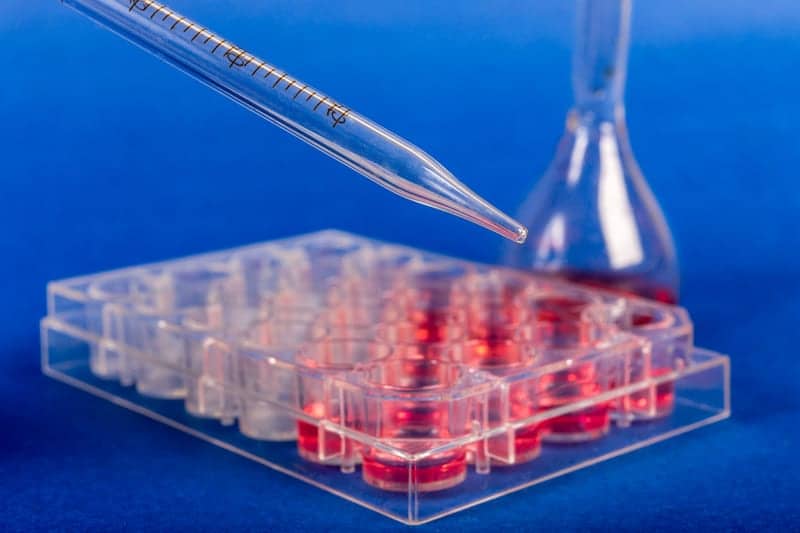 A new technique using intestinal stem cells from cystic fibrosis (CF) patients can help predict how patients will respond to a particular drug.

The proof-of-principle study, titled “Characterizing responses to CFTR-modulating drugs using rectal organoids derived from subjects with cystic fibrosis” and published in the journal Science Translational Medicine, isolated intestinal stem cells from such patients and cultured them in the lab. Researchers then examined responses to two transmembrane conductance regulator (CFTR)-modulating therapies, ivacaftor/Kalydeco and lumacaftor.

In culture, these stem cells start forming what researchers call ‘organoids’ — tiny three-dimensional models of the organ from which they are derived. Recent advances in ways of culturing such organoids has made them an attractive tool for researchers and clinicians.

“In vitro drug responses in rectal organoids positively correlated with published outcome data from clinical trials with [these two drugs], allowing us to predict from preclinical data the potential for CF patients carrying rare CFTR mutations to respond to drug therapy,” the researchers wrote.

Dr Jeffrey Beekman, a medical biologist heading the laboratory that developed the method, explained that since the organoids are genetically identical to the patient, they make it possible to predict whether the disease will be mild or severe, and if a patient will respond to certain drugs. 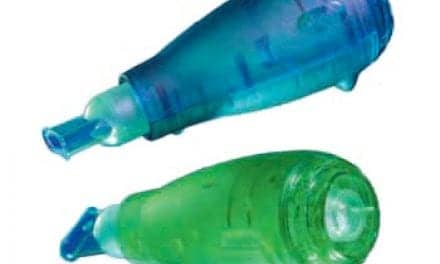 Data-Logging Nebulizers and The Self-Management of Cystic Fibrosis

CF Medications May Have an Additional Long-Term Benefit