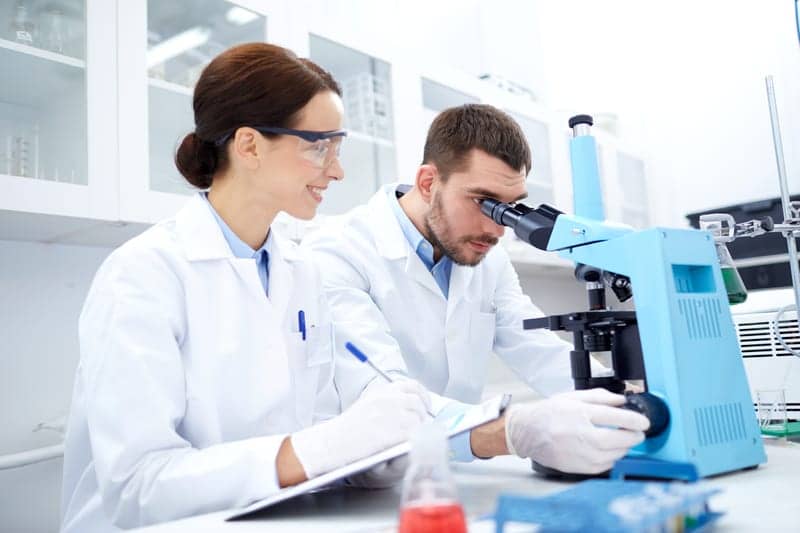 The study conducted in mice by Monica Cassandras and colleagues at the UC San Francisco Cardiovascular Research Institute (CVRI), published Oct.12 in Nature Cell Biology, highlights the potential of a novel, inhalable regenerative therapy for the treatment of IPF.

“Current therapy and pharmacologic strategies target the scarring process in IPF, but little attention has been paid to how scarring alters the natural regenerative capacity of the lung,” said Tien Peng, MD, an assistant professor in residence in the UCSF Division of Pulmonary, Allergy, and Critical Care and the principal investigator of the new study.

In cases of fibrosis, researchers have long observed the growth of abnormal trachea-like tissue deep in the lung, a result of dysregulated stem cells, which appears to correlate with the severity of disease in patients with IPF.

Cassandras and colleagues discovered that the same cells that produce scarring in the fibrotic lung also trigger the misbehavior of these abnormal stem cells in areas of damage in the lung.

By examining the signaling between the scar-forming cells and the lung stem cells, the UCSF researchers identified the specific signaling proteins that go awry in the fibrotic lung. They showed that if mice with lung fibrosis inhaled a lab-grown version of a key protein, called bone morphogen protein 4 (BMP4) it could reverse the misbehavior of their stem cells, restore normal lung regeneration, and ultimately improve lung function.

“Local delivery of BMP has been approved for clinical indications such as spinal fusion, but we were surprised and impressed that inhalation of recombinant BMP was able to effectively penetrate through the respiratory tract to instruct proper stem cell regeneration deep in the lung,” Peng said. “This demonstrates a potentially novel therapeutic route that appears to maximize treatment efficacy while lowering the toxicity profile for other organs that would be seen with an injectable or oral medication. This also presents a new therapeutic paradigm for lung fibrosis, where the goal is not just to stop the scarring, but also to stimulate native stem cells toward a regenerative program to restore healthy lung.” 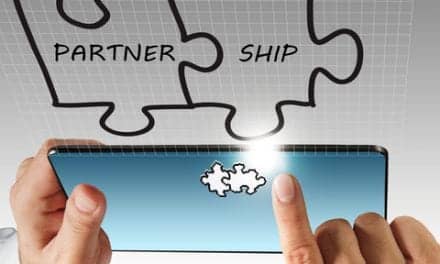