From Sept. 28 to Dec. 6, almost 125,000 respiratory specimens in the United States were tested for influenza and 10.9% were positive, according to a CDC report published in MMWR. 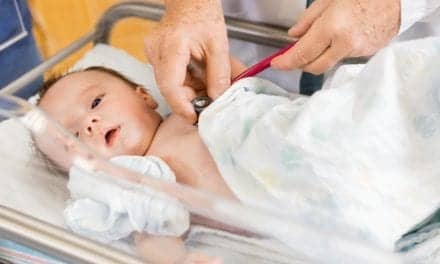 Half of Cystic Fibrosis Patients Born Today Will Reach Age 50