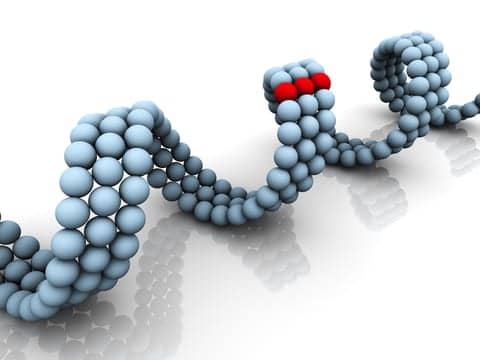 Researchers have identified a genetic signature due to the inflammatory response in cystic fibrosis human bronchial epithelial cells infected with P. aeruginosa bacterium.

The results suggested that when compared to non-infected healthy cells, infected healthy cells displayed significant changes in gene activity more notable after 6 hours from induction of the infection. This mainly consisted in increasing of the quantities of cellular components of the genetic material (up regulation). But comparison of healthy versus CF cells both infected with P. aeruginosa showed either an increase or a decrease in levels of cellular components of genetic material (upregulation/downregulation). The latter are associated with phenomena like bindings within proteins or catalytic processes in gene and gene products. Furthermore, CF cells infected with P. aeruginosa induced increased levels of gene related protein products if compared to controls. 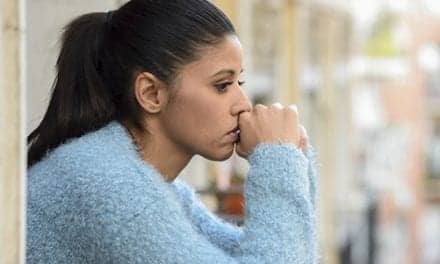