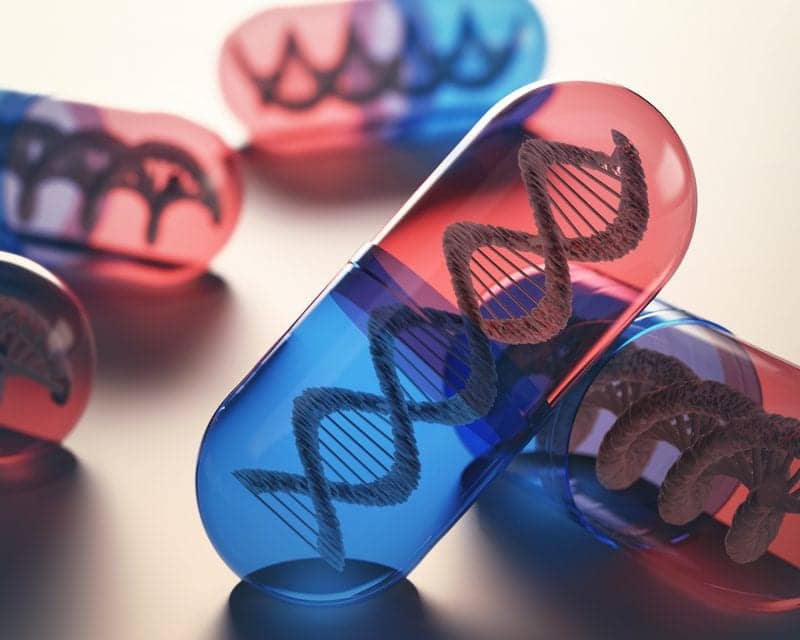 The results of a study presented by the Laboratory for Molecular Virology and Gene Therapy at KU Leuven, Belgium show that an improved gene therapy treatment can cure mice with cystic fibrosis (CF). Professor Zeger Debyser says, “As for the impact of gene therapy, previous studies suggested that the treatment is safe, but largely ineffective for cystic fibrosis patients. However, as gene therapy has recently proven successful for disorders such as hemophilia and congenital blindness, we wanted to re-examine its potential for cystic fibrosis.”

The lead authors of the study Dragana Vidovi and Marianne Carlon examined an improved gene therapy treatment based on inserting the genetic material for chloride channels — coded by the CFTR gene — into the genome of a recombinant AAV viral vector, which is derived from the relatively innocent AAV virus, as reported by News Medical. The research team then used this vector to ‘smuggle’ a healthy copy of the CFTR gene into the affected cells. The approach yielded positive results both in mice with CF and in gut cell cultures from CF patients.

Debyser explains that the researchers administered the rAAV to the mice via their airways, and most of the CF mice recovered. Chloride and fluid transport were restored in the patient-derived cell cultures. Though the results are promising, Debyser states, “We must not give CF patients false hope. Developing a treatment based on gene therapy will take years of work. For one thing, our study did not involve actual human beings, only mice and patient-derived cell cultures.”

Debyser adds, “Furthermore, we still have to examine how long the therapy works. Repeated doses might be necessary. But gene therapy clearly is a promising candidate for further research towards a cure for cystic fibrosis.” 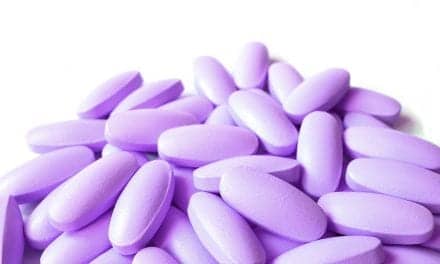