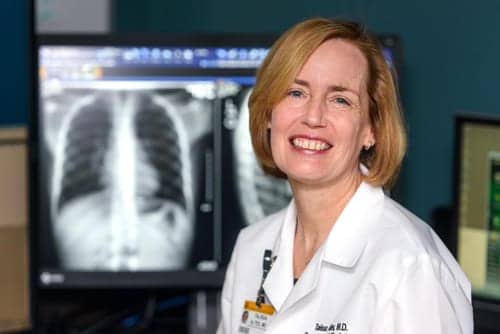 Talissa Altes, MD is chair of the Department of Radiology at the University of Missouri School of Medicine.
Credit: Justin Kelley/MU Health

Researchers from the University of Missouri School of Medicine have developed an imaging technique using a specific form of helium to measure the effectiveness of ivacaftor (Kalydeco, Vertex Pharma). Researchers hope the finding could lead to improved therapies for cystic fibrosis and other lung conditions.

Ivacaftor “targets the defective [CFTR] protein, but to what extent it is successful is not well understood. Our study sought to use a new way of imaging the lung to understand how well the drug is working in patients with a specific gene mutation known as G551D-CFTR,” said Talissa Altes, MD, chair of the Department of Radiology at the MU School of Medicine and lead author of the study.

Altes and her team decided to use a specific form of helium, helium-3, as a harmless contrast agent in conjunction with magnetic resonance imaging (MRI) to visualize lung function.

The study, which was published in the Journal of Cystic Fibrosis, was conducted in two parts. In part one, eight patients were given either ivacaftor or a placebo for four weeks to measure short-term effectiveness. In part two, nine patients received ivacaftor for 48 weeks to determine long-term effectiveness. After each phase, patients performed a spirometry test and underwent MRI imaging using hyperpolarized helium.

“On an MRI, a healthy lung should look completely white when helium-3 is used as a contrast agent. Conversely, areas that are not white indicate poor ventilation. That’s the beauty of this technique — it’s very obvious if the drug is working or not,” said Altes.

With more study, Altes hopes to apply helium-3 MRI to younger children or babies with impaired lung function or other respiratory diseases. 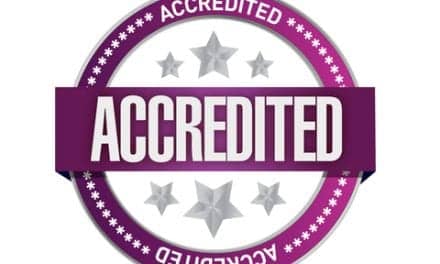