How Bacteria Evolve, Adapt to Survive in Lungs of CF Patients 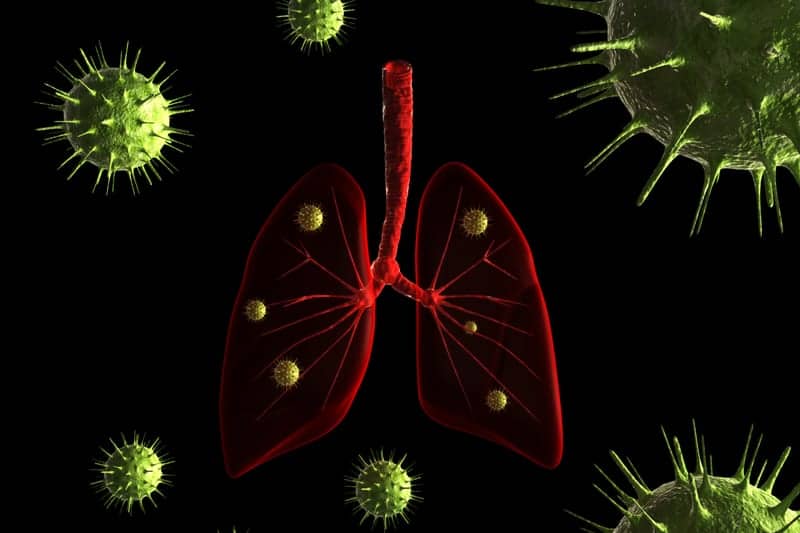 A new study published in mSystems shows how the bacterium Burkholderia multivorans (B. multivorans) evolves and adapts in the lungs of cystic fibrosis (CF) patients. According to a Science Daily report, the work, which is believed to be the first retrospective look at the evolution of this microorganism, reveals that B. multivorans directly or indirectly targets adherence and metabolism and changes to the cell ‘envelope’ to stick around and evade antibiotics. Senior author of the study Leonilde M. Moreira, PhD, says B. multivorans is the most commonly isolated Burkholderia species from chronic infections of the airways of CF patients.

In order to study this bacterium in CF patients, Moreira and colleagues analyzed the genomic and functional evolution of B. multivorans by studying sputum samples collected from a female CF patient over a 20-year period. The patient was hospitalized once due to a CF-related respiratory illness but had been treated on several occasions with antibiotics. The researchers sequences and analyzed the genomes of 22 B. multivorans isolates taken from the patient and compared their results with the patient’s medical records to look for correlations, finding that several distinct bacterial lineages coexisted at any given time but evolved at different rates, reports Science Daily.

One family rapidly diversified into three others, and the new lineages evolved mainly by mutations in genes with regulatory/signaling roles and in genes whose proteins are involved in lipid, amino acid, and carbohydrate metabolism. The Science Daily news report notes that a slow and steady population-wide rate of genetic changes occurred over the course of infection, at a rate of about two single nucleotide polymorphisms per year. The evidence suggests that mutations in several of these genes were adaptive to allow the bacteria to survive.

“These mutations corresponded to what was happening physically with the patient, so we could see that those mutations were not just random — they were specific targets that affected the physiology of the bacteria. [The] dynamic suggests that monitoring these evolutionary and molecular patterns could be used to design responsive therapies designed to limit population diversity and disease progression,” Moreira explains. “Altogether, our observations suggest that B. multivorans populations, during long-term colonization of the CF lungs, either directly or indirectly target adherence, metabolism, and changes in the cell envelope related to adaptation.”

Moreira says because the study analyzed just one patient, the results would need to be repeated. The researchers are continuing studies of the bacteria in an additional 10 CF patients.