"I think it is worthwhile thinking about clinical therapy at the levels of infection we are achieving," says coauthor David Schaffer, professor of chemical engineering at University of California, Berkeley.

A new pig model of CF was developed last year by pulmonologist Joseph Zabner of the University of Iowa Hospitals and Clinics in Iowa City, and this model will provide a key test of the virus as a carrier of a gene to replace the mutated gene responsible for the disease.

"If we are able to show that efficient gene transfer can result in gene therapy, if we can cure the lung disease of pigs that have been genetically engineered to have cystic fibrosis lung disease, we should have a real chance of curing cystic fibrosis in humans," says Zabner.

Schaffer and his UC Berkeley colleagues collaborated with Zabner’s laboratory to test a technique developed by Schaffer to force the evolution of a virus in ways that make it more effective in gene therapy.

"We devised a way to evolve viruses that are released from the natural constraints of evolution and have the freedom or ability to evolve toward properties that are more useful for medical application," says Schaffer. "In human lung tissue, it completely rescued the chloride ion transport properties of the cells after delivering the correct copy of the CFTR gene to replace the mutated copy of the gene that is present in cystic fibrosis patients."

The success is published in the online early edition of the journal Proceedings of the National Academy of Sciences.

Reeling From Ebola, WHO Warns of MERS Risk to Africa 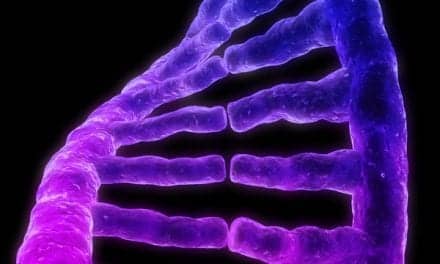