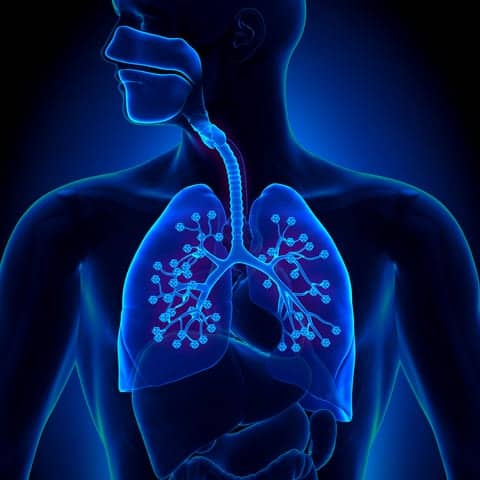 A study reveals that different bacterial populations in regions of the lungs of cystic fibrosis patients descend from the same bacterial strain, suggesting diverse bacteria exist in each region.

In order to understand how this resistance to antibiotics and immune defense works in clusters of bacteria, a research group at the Washington School of Medicine collected samples of bacteria from different regions of cystic fibrosis lungs. The study revealed that even though there were different bacterial populations in various regions, all of them descended from the same bacterial strain. This finding suggests that in each lung region there were diverse bacteria with distinct properties. According to Dr. Peter Jorth, member of the research group, the relevance of this observation is that it showed that in each lung region, bacterial resistance to antibiotics and virulence varied and consequently this variation might affect patients’ health ad treatment options.

Moreover, after comparing the bacterial genetic code, it was clear that bacteria had differentiated locally after exposure to different environments in each region of the lung. Another model even followed Darwin’s evolution model.

It was also observed through DNA analysis that even though bacteria inhabiting different lung regions do not show evidence of one specific trait, they may have “genetic memory,” which allows them to trigger specific responses when coming in contact with particular environmental conditions. In order words, bacteria can strengthen their resistance to treatments by activating certain codes in their genetic memory.

Kalydeco Safe in Preschoolers with CF