Recent data suggests that the sticky mucus found in cystic fibrosis patients is more viscous because the thin layer coating the airways is more acidic.

Researchers in the lab of Michael Welsh, a professor of internal medicine and director of the PBI, previously showed that loss of CFTR results in increased acidity of the liquid lining the lungs’ airways, in both human patients and pigs with cystic fibrosis.

“Previous studies showed that acidity and bicarbonate ions both can affect the physical properties of mucus. Therefore, it remained unclear whether it is the increased acidity and/or the concentration of bicarbonate ions that leads to an increased viscosity in cystic fibrosis airway surface liquid,” Xiao Xiao (Sammi) Tang, the study’s first author, said in a press release.

Again using the pig model of cystic fibrosis, researchers discovered that enhanced airway-surface-liquid viscosity was the result of increased acidity, and not lower concentrations of bicarbonate. Moreover, the team discovered that the acidic pH influenced how mucin molecules, a major protein component of mucus, interact. They also found that increasing calcium concentrations elevated airway surface liquid viscosity, but this phenotype was partially independent of the pH.

“The results of our study suggest that decreasing acidity, reducing calcium concentration, and/or altering electrostatic interactions (of mucus proteins) in airway surface liquid could decrease mucus viscosity and, therefore, might benefit patients in the early stages of cystic fibrosis,” Dr Tang said. 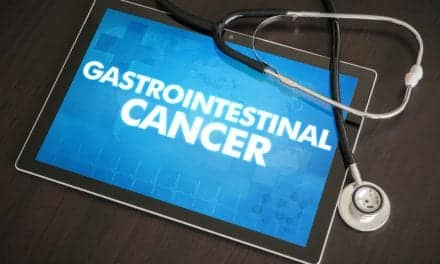