Global health workers are making inroads in the fight to diagnose and treat tuberculosis (TB) but there are still major gaps in treating patients suffering from its multidrug-resistant form, the World Health Organization (WHO) reports.

Health system weaknesses and a lack of effective regimens are blamed for unacceptably low cure rates, but the agency says the multidrug resistant TB (MDR-TB) response is also “seriously hampered by insufficient funding”. 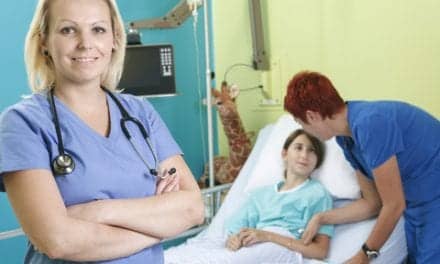