The number of people living with cystic fibrosis into adulthood is expected to increase dramatically by 2025, prompting calls for the development of adult cystic fibrosis services to meet the demand.

In a first-of-its-kind study, published in the European Respiratory Journal, researchers have provided forecasts for the number of adults living with cystic fibrosis in 34 different European countries by the year 2025.

People living with cystic fibrosis have previously had low life expectancy, but improvements in treatments and care in the last three decades have led to an increase in survival with almost all children now living to around 40 years.

The researchers divided the countries into four groups based on the availability of data, and where no data existed, on the economic state of the country. Using these measurements, predictions were made to estimate the levels of adults with cystic fibrosis by the year 2025.

The results showed that in the 16 countries where reliable data exists, the number of adults with cystic fibrosis is expected to increase by approximately 75%. Within the 6 countries with the most reliable data, the Netherlands and the UK are expected to see the largest rises with 96.1% and 79.3% increases respectively.

Professor Pierre-Régis Burgel, an author of the study from Cochin Hospital, Paris, said: “The estimations we have made show very positive news for cystic fibrosis patients as the average survival age is increasing. We are now concerned that there are insufficient specialist centres to provide optimal care to adults with the disease. Healthcare systems will need to adapt to this change, particularly in countries with less well-established adult services.”

Many cystic fibrosis centres are focused on paediatric care therefore if trends continue as predicted, adults living with the disease may not be able to access the specialist care they need. 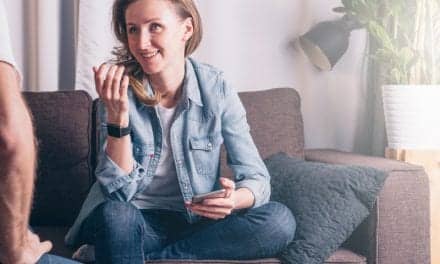