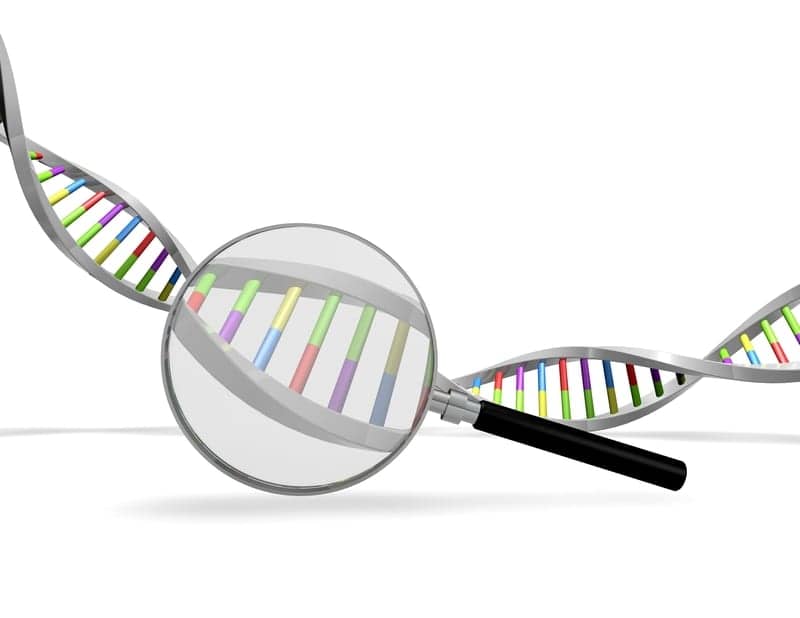 The gene Bpifb1 might be a possible target for future treatments to reduce the amount of mucus in the airways of cystic fibrosis patients.

Despite the known importance of MUC5B, the genes controlling its levels of natural expression previously were unknown. The research team set out to identify the genes that are behind this natural variation in airway mucin levels. They performed a genetic analysis that pinpointed the Bpifb1 gene as a potential regulator of MUC5B.

Then, they deleted the gene in mice to verify that it is involved in the protein’s production. The researchers observed that when the mice lacked Bpifb1, they produced more MUC5B.