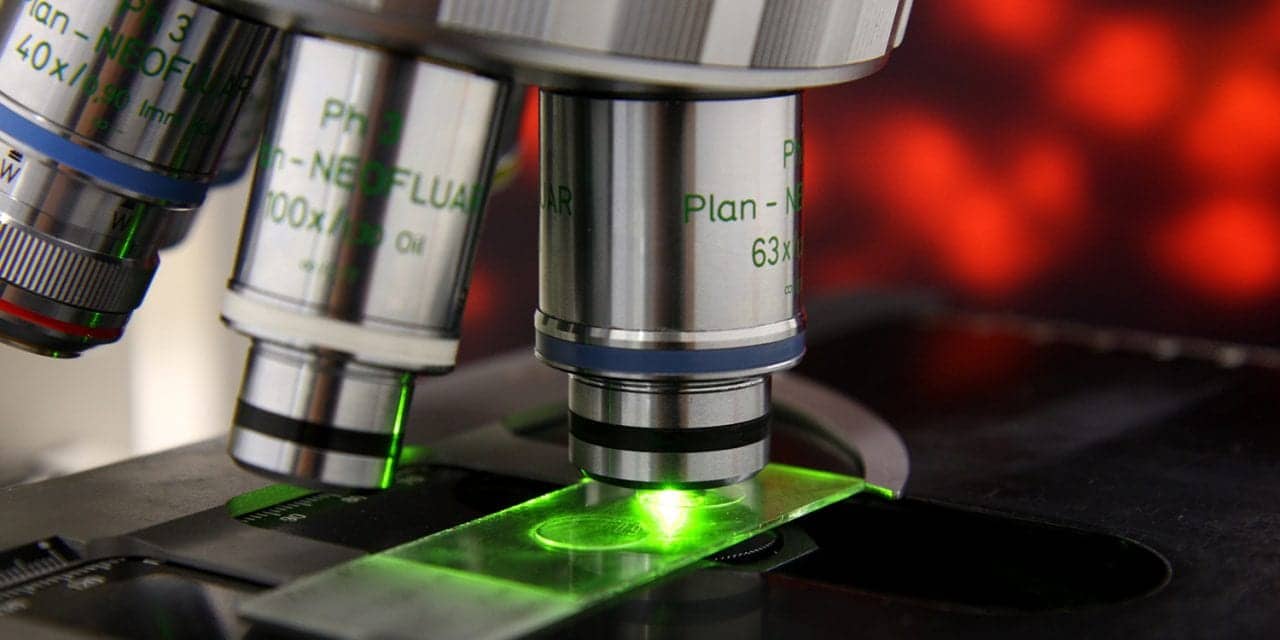 A common virus called cytomegalovirus may modify the disease progression of cystic fibrosis patients, according to a study in ERJ.

New research in the European Respiratory Journal found that people with cystic fibrosis who also have the virus may experience faster disease progression compared with those who do not have the virus.

Cytomegalovirus is a common, typically harmless type of herpes virus that people tend to contract during late adolescence and early adulthood. The virus does not usually cause symptoms, but it may become active again and spread more quickly after infection with other bacteria. 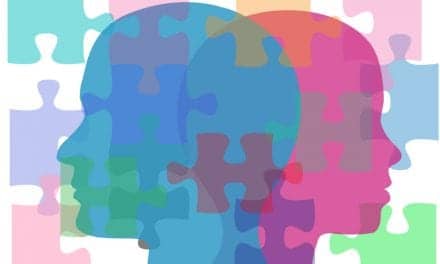