Disease severity in CF may be associated with an overreaction of the immune system to the fungus Aspergillus fumigatus, particularly due to a type of white blood cell called a phagocyte — which ingests and kills invading organisms — a study suggests.

U.K. researchers found that phagocytes from CF patients release higher amounts of harmful reactive oxygen species in response to Aspergillus fumigatus, a common cause of lung infection in these patients.

The study, “Aspergillus-induced superoxide production by cystic fibrosis phagocytes is associated with disease severity,” was published in the journal ERC Open Research.

Recent studies have supported the idea that the widespread environmental fungus Aspergillus fumigatus may play a critical role in CF lung disease. 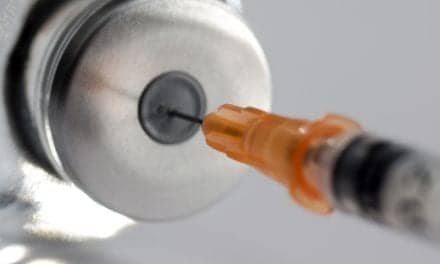 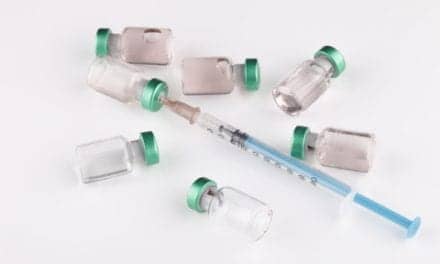