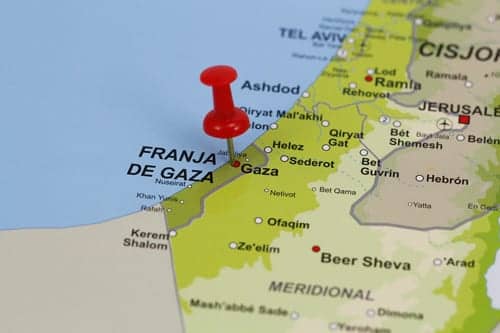 According to the Middle East Monitor, as many as 300 Palestinian children with cystic fibrosis face “possible imminent death” due to a lack of medical supplies in Gaza.

Rights groups describe it as the worst medication crisis Gaza has seen in years, stemming from debilitating budget cuts by the Palestinian Authority (PA).

Information gathered by Physicians for Human Rights Israel showed that the PA’s regular monthly budget for Gaza medical supplies had been $4 million, but dropped to $2.3 million in April, and to a mere $500,000 in May. As a result, one-third of essential medicines and more than 270 medical equipment items for operating rooms and intensive care units have vanished from the health ministry’s storerooms or in Gaza’s hospitals.

Chairman of the Association of Cystic Fibrosis Patients in Gaza Ashraf al-Shanti has said that over 320 cystic fibrosis patients are in mortal danger. 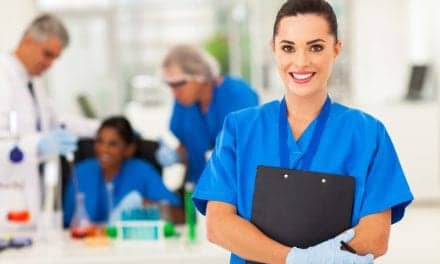