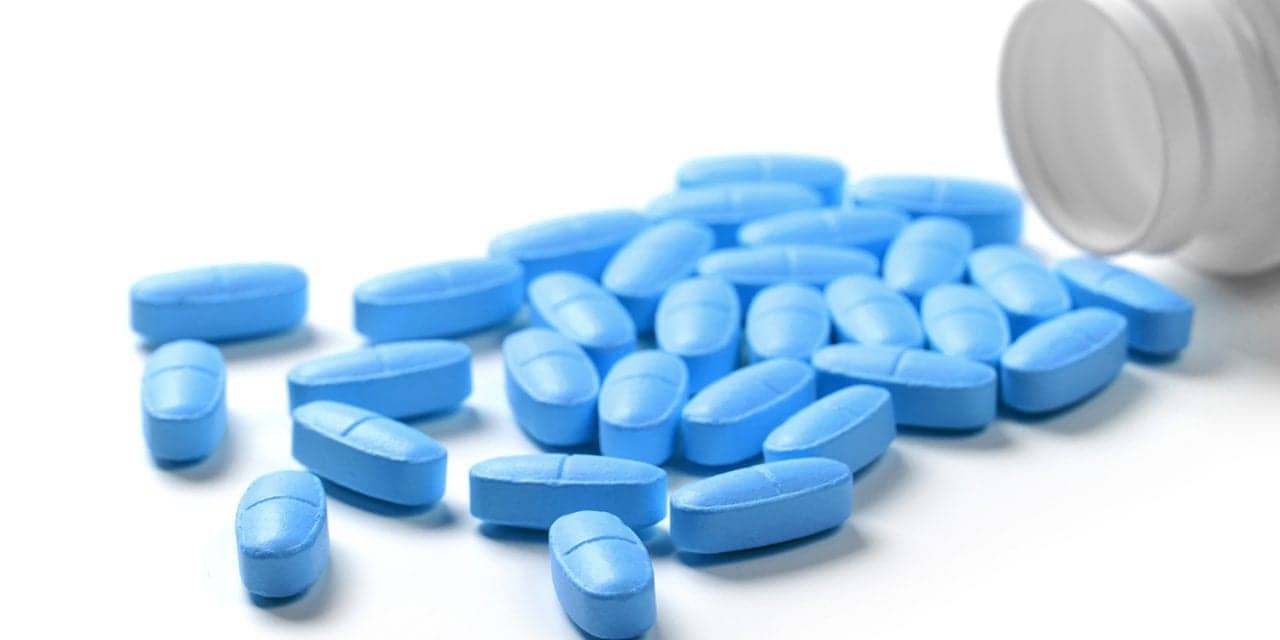 Cystic fibrosis patients being treated with a CFTR modulator had more positive outlooks on their futures and their treatment plans, and more positive relationships with healthcare professionals than those who have never used these therapies, according to a survey.

The Cystic Fibrosis In America 2019 survey polled 570 people impacted by cystic fibrosis, including 329 patients, 162 current caregivers and 79 caregivers of deceased patients. The survey was conducted from April 30 to Sept 10, 2019 by Health Union.

According to results, a higher percentage of both patients and caregivers who represent current modulator use hold an optimistic view of the long-term success of the patient’s current treatment plan. Specifically, approximately 40% of patients who currently use a CFTR modulator said they feel optimistic about their treatment plans, compared to approximately 30% who have never used one. At the same time, 58% of caregiver respondents whose patients currently use a modulator felt optimistic about their patients’ treatment plan, compared to 47% of caregivers whose patients have never used one.

Additionally, patient respondents who are currently using a CFTR modulator appear to have more positive relationships with their healthcare professionals. These respondents were more likely than patients who have never used a CFTR modulator to say they’re satisfied with the care they receive from their HCPs, completely agree with their HCPs on the severity of their condition and think their HCPs communicate effectively with each other about their condition or health concerns.

Patients who have never used a CFTR modulator have a less optimistic view of how CF affects both their present and their future, according to the survey.