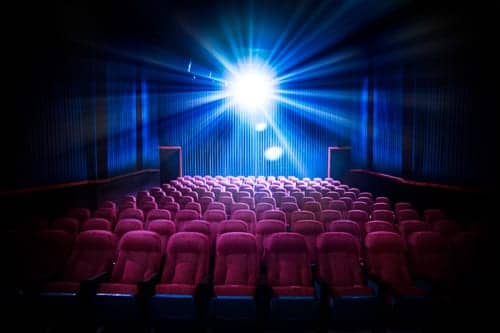 In March 2019 a feature film titled “Five Feet Apart” will tell the love story of two teenagers with cystic fibrosis. The film, produced by CBS Films, aims to raise awareness of CF but advocates warn it could do more harm than good, according to an article published on Quartz.com.

The story focuses on two cystic fibrosis patients in the same hospital who fall in love but aren’t allowed physical contact with each other due to their disease. The film’s title comes from the “six foot rule,” a guideline set by the Cystic Fibrosis Foundation that says two patients must be kept at a minimum of six feet (two meters) apart to minimize the risk of cross infection.

“The trailer shows the main characters touching each others’ medications and walking together with no masks,” Julia Rae, a cystic fibrosis patient and advocate, wrote on her blog. “No responsible doctor or nurse would allow or promote this.”

Cystic fibrosis advocate Gunnar Esiason argued the whole premise of the film is inherently a bad idea. “Some people seem to think it is an enormously positive thing to get cystic fibrosis out there on the silver screen. Other people, like me, think it’s a pathetic for profit attempt to capitalize on a very narrow issue that gives a lot of people with cystic fibrosis extreme anxiety and stress: cross-infection between two kids with CF,” he wrote. 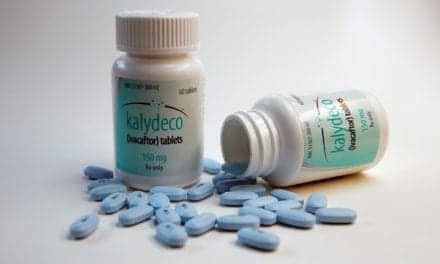