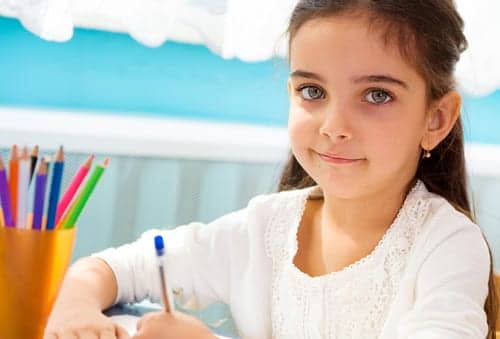 In California, Hispanic patients with cystic fibrosis were three times as likely to die from the disease as their non-Hispanic counterparts, despite similar access to specialty care, according to researchers from the Stanford University School of Medicine.

The study, published online June 18 in Chest, tracked more than 1,700 California residents with cystic fibrosis. Between 1991 and 2010, Hispanic CF patients were almost three times as likely to die as non-Hispanic CF patients, the study found.

The gap in survival existed in spite of the fact that both groups visited CF specialty clinics equally often. Furthermore, the study uncovered genetic differences between the two groups that may have put Hispanic patients at a disadvantage when it came to being able to benefit from new CF therapies.