Researchers at Cincinnati Children’s Hospital Medical Center and University of Cincinnati have published pioneering work characterizing the molecular defect contributing to the predisposition to microbial infection in people with pulmonary alveolar proteinosis (PAP), a rare lung disorder that can lead to respiratory failure and death. Their findings suggest that patients with PAP are unable to mount an effective defense against microbes due to severe functional impairment of an important class of white blood cells called neutrophils.

The study, published in the February 8, 2007 edition of the New England Journal of Medicine also highlighted the importance of the immune-system regulator, granulocyte-macrophage-colony stimulating factor (GM-CSF) in securing resistance against microbes.

“Clinical investigations and effective translation of findings from the bench to the bedside have considerably changed our concepts of the pathogenesis and treatment of PAP,” said Bruce Trapnell, MD, MS, senior author of the study and director of the Rare Lung Diseases Consortium, and the Cystic Fibrosis Therapeutics Development Network Center at Cincinnati Children’s Hospital Medical Center, and associate director of the Adult Cystic Fibrosis Center at the University of Cincinnati. “In addition to illuminating the mechanism of this disorder, these results provide support for the feasibility of therapies that modulate GM-CSF activity to stimulate immune defenses in patients with serious infections and reduce neutrophil priming in patients with chronic inflammatory disorders.”

PAP is characterized by an increased incidence of mortality caused by microbial infections. This susceptibility to infection is attributed to a defect in the body’s ability to mount an effective immune response that consequently impairs its normal capacity to kill microbes and avert infection. Previous evidence had suggested that a potentially important underlying cause of PAP was misguided generation of antibodies to GM-CSF, a molecule known to be important to the function of neutrophils, by the PAP patient’s immune system.

“This is an important development in our understanding PAP and provides new hope for the future treatment of this serious and deadly condition,” said Louie Schimpf, president of the PAP foundation. 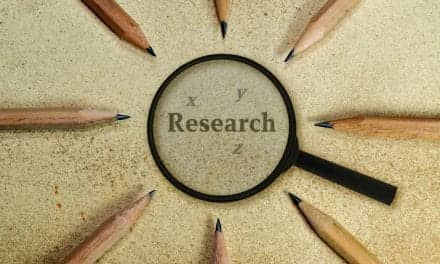