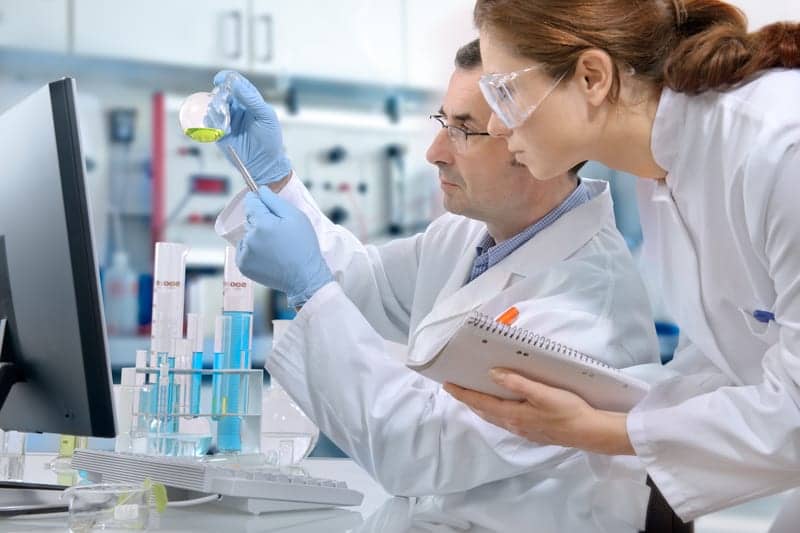 Representing a large part of the group affected, patients with cystic fibrosis (CF) stand to benefit most. AB569, invented by Daniel Hassett, PhD, professor at the University of Cincinnati College of Medicine, has been developed and tested in partnership between Hasset’s team and Arch, which has held the exclusive license of the drug since April.

Last year, AB569 received orphan drug designation in the EU and US for the treatment of CF. Orphan status is allows the drug to pass through regulatory, review, and approval processes faster and with less constraints in order to serve small populations impacted by rare diseases.

The drug particularly targets the bacterium pseudomonas aeruginosa of which the mucoid form is difficult to treat with traditional drugs. Arch scientists believe that the two active ingredients in AB569, acidified nitrite and EDTA, boost the actions of each other so that the final result is better than expected from the two substances separate.

The drug will be developed as an inhaled solution. Catalent is currently developing studies to assess stability and formulation — the exact mix of active substance and other compounds that make up a drug. 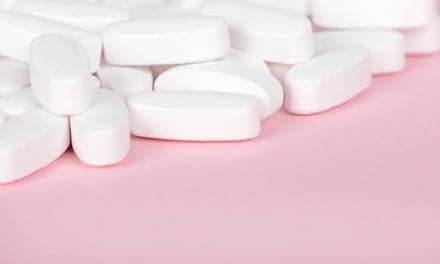