Bronchiectasis Prevalence in US Higher Than Previously Thought 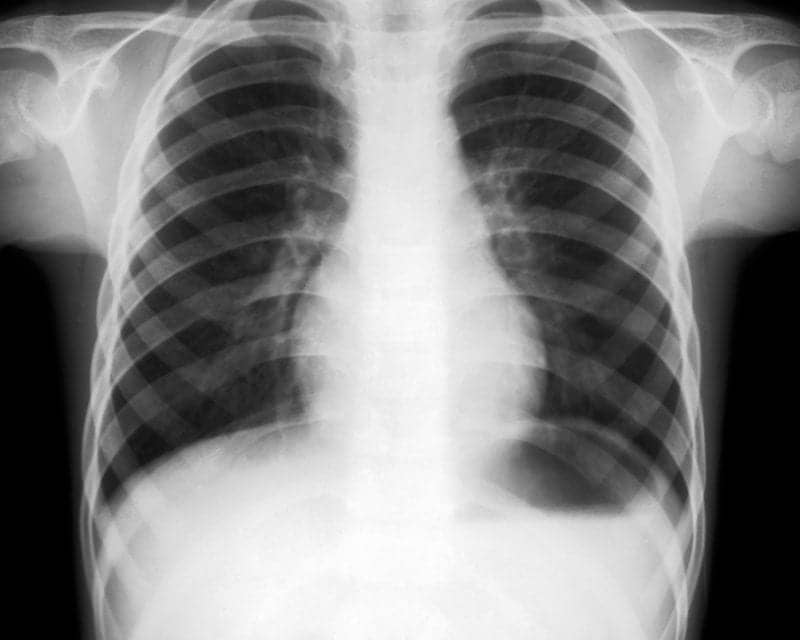 A study analyzing the prevalence and incidence of bronchiectasis in the US found that both are substantially higher than previously reported, and the number of cases has been growing steadily since 2001.

Despite the availability of non-invasive and effective diagnostic technologies following the advent of high-resolution computed tomography (HRCT), researchers believe that bronchiectasis continues to be underdiagnosed in the U.S. And while recent studies in the U.K. and South Korea have suggested that bronchiectasis is more common than previously thought, no similar studies had been undertaken in the US.

In the study, “Prevalence and incidence of noncystic fibrosis bronchiectasis among US adults in 2013,” published in the journal Chronic Respiratory Disease, researchers sought a clearer picture of bronchiectasis diagnosis in US clinical practice.

The team used data from 33.2 million adults in the “MarketScan Database,” a large healthcare repository of medical claims from a large number of private US health plans. Of those, 31,122 were found to have been diagnosed with bronchiectasis in 2013. Patients had a mean age of 68.