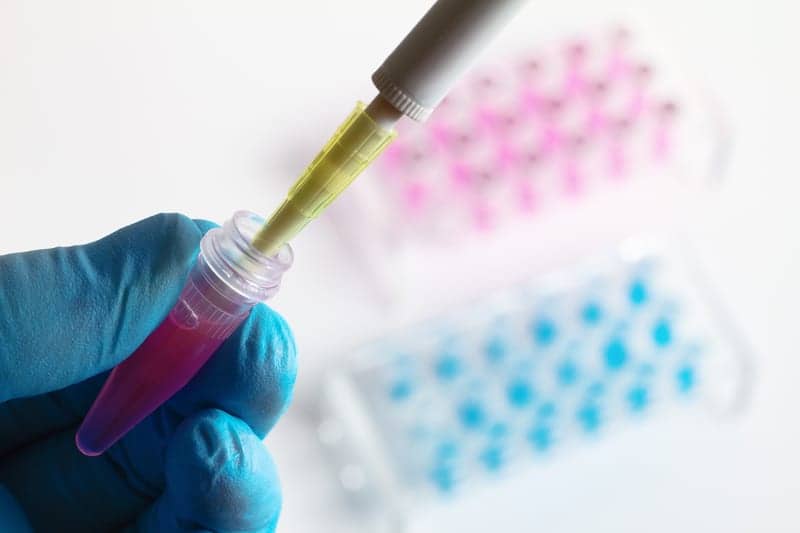 TGV-Inhalonix announced that the antimicrobial agent Mul-1867 for the treatment of bacterial lung infections in cystic fibrosis patients has been granted Orphan Drug Designation by the FDA.

“Previous studies have shown that Mul-1867 holds promise as a treatment for life-threatening pulmonary infections from Pseudomonas aeruginosa, Burkholderia cepacia, and other bacteria,” Dr George Tetz, TGV-Inhalonix’s drug development advisor, said in a press release. “Our research revealed that Mul-1867 is more effective against antibiotic-resistant pathogens as compared with other drugs commonly used for the treatment of infections in cystic fibrosis patients.”

The FDA granted the designation after reviewing various experimental research findings by the company, published in scientific journals and presented at notable microbiology and infectious disease conferences, such as ASM 2015 and ICAAC 2015.

“This is a breakthrough for our novel drug candidate, which has shown good results in early studies,” added Victor Tetz, chief scientific advisor for TGV-Inhalonix.

Data-Logging Nebulizers and The Self-Management of Cystic Fibrosis