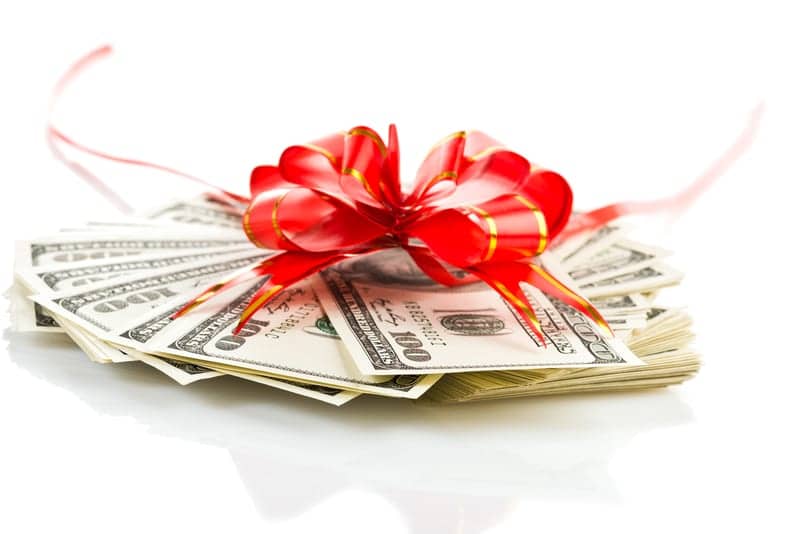 The funds were granted by the National Center for Accelerated Innovation, established by Case Western and others to support and advance the development of products and technologies linked to goals set by the National Heart, Lung, and Blood Institute of the National Institutes of Health (NIH).

Dr Gratzl and his research team are working to develop and clinically test a new device to diagnose cystic fibrosis in babies at two weeks of age. The team will also compare the new technology to the currently available tests, which can only be performed in infants older than three months.

“Cystic fibrosis is a genetic disease that leads to the secretion of abnormally thick mucus,” said Dr Gratzl in a press release. “This causes obstructions in the airways and recurring pneumonia. If treatment begins after the presentation of symptoms, which typically occurs about three months of age or later, irreversible damage has already occurred. Our diagnostic technology will make it possible to begin treatment shortly after birth.” 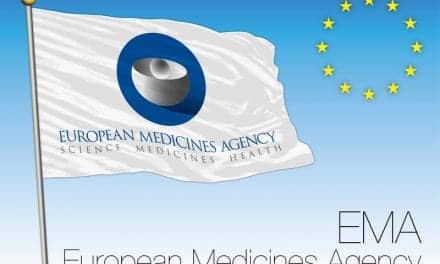