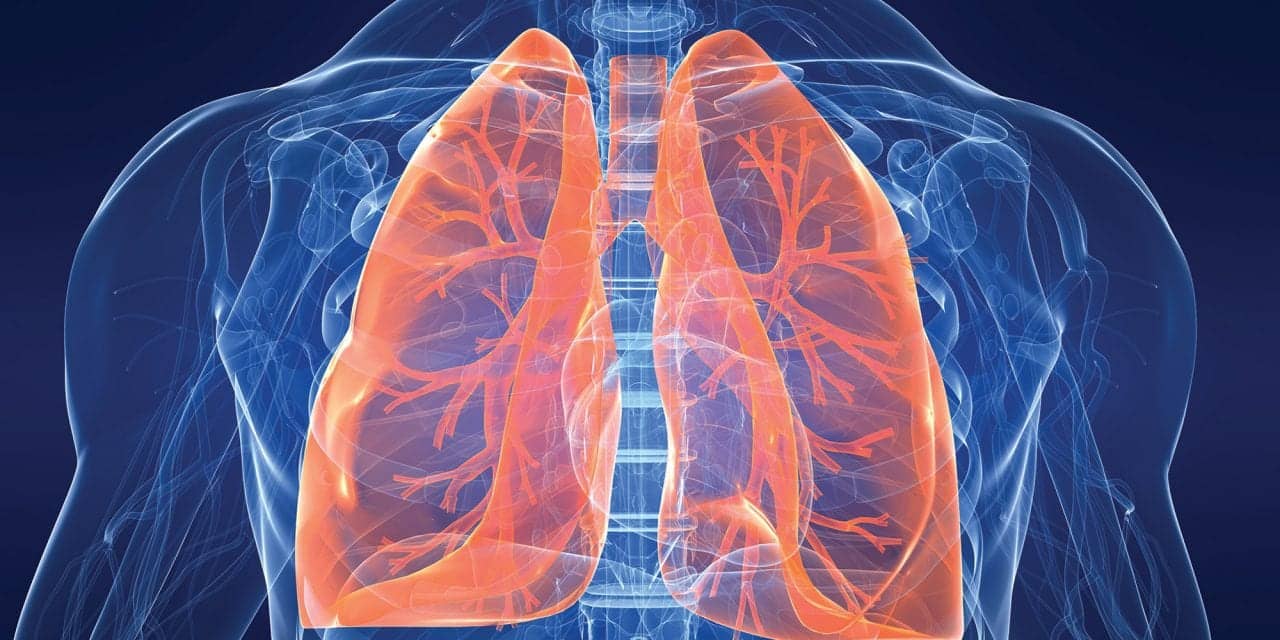 A new valve therapy that involves minimally invasive surgery could be a solution for patients with advanced COPD, who are breathless at rest, according to a report from The University of Michigan.

COPD is the fourth leading cause of death in the United States, affecting 16 million people. Its symptoms, including chronic cough, fatigue, and shortness of breath, tend to worsen over time. While there is no cure for COPD, there are various drugs and therapies available to treat these symptoms.

And while treatments like pulmonary rehabilitation, medications such as bronchodilators and corticosteroids, and lung volume reduction surgery help many people living with COPD, a new option called the Zephyr Valve, which was FDA approved in 2018, is offering hope.

“With COPD, the lungs become bigger, or hyperinflated,” explained Dr. Jose De Cardenas, clinical assistant professor of internal medicine at U-M Medical School in a recent video on COPD. “What we’re trying to do with the valves, which are extremely small, is to put them inside the ‘bad’ diseased part of the lung, in order to block the air from going in,” De Cardenas explains. As a result, the non-diseased portion of the lung can expand and relieve the pressure on the diaphragm, allowing patients to breathe better.

Get the full story at healthblog.uofmhealth.org. 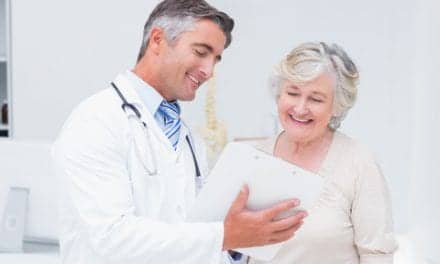 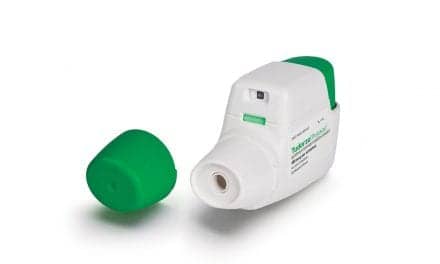