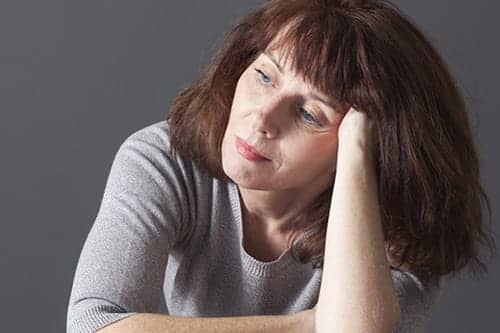 Women under 65 years old had greater disease burden related to COPD, according to researchers.

A study involving 4484 individuals with COPD demonstrated that younger women were more likely than younger men to exhibit severe dyspnea, more severe airflow limitation, were at greater risk for exacerbations, and had more severe disease classification according to the Global Initiative for Chronic Obstructive Lung Disease (GOLD) guidelines.

These gender associations were less pronounced among adults 65 years or older, particularly in regards to dyspnea, airflow limitations, and GOLD classification. However, older women with COPD were still more likely to experience dyspnea and present with more severe COPD than older men.

The results suggest that women are more significantly burdened by the symptoms of COPD than men and that younger women may be particularly susceptible.