Yoga as Effective as Traditional Pulmo Rehab in COPD Patients 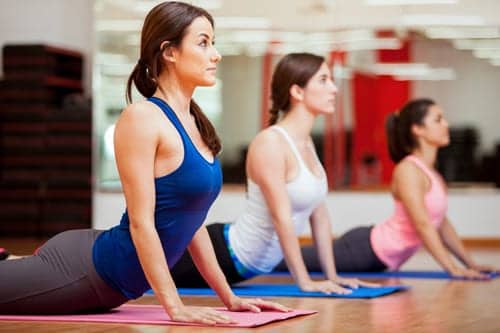 Yoga exercises provide improvements that are just as effective as traditional pulmonary rehabilitation methods in improving pulmonary function, exercise capacity, and indices of systemic inflammation, according to a new study published in CHEST.

Researchers from the Department of Pulmonary Medicine and Sleep Disorders and All India Institute of Medical Sciences (New Delhi, India) will share results of the study at CHEST 2015 in Montréal on Monday, October 26, 2015.

Sixty patients with COPD were randomly divided into two groups, one of which was taught yoga exercises while the other underwent a structured pulmonary rehabilitation program. These groups were tested on shortness of breath, serum inflammation, and lung function tests.

Each group participated in 1 hour of training twice a week for the first 4 weeks, then training every 2 weeks for 8 weeks, and the remaining weeks were at home. Results showed that yoga and pulmonary rehabilitation exercises resulted in similar improvements in pulmonary function, 6-minute walk distance, Borg scale, severity of dyspnea, quality of life, and levels of C-reactive protein after 12 weeks of training.

“This study suggests yoga may be a cost-effective form of rehabilitation that is more convenient for patients,” Mark J. Rosen, MD, Master FCCP, CHEST medical director, said in a press release. “The authors recommended adoption of yoga programs as an option as part of long-term management of COPD. These findings should be confirmed in new studies and the potential mechanisms explored.” 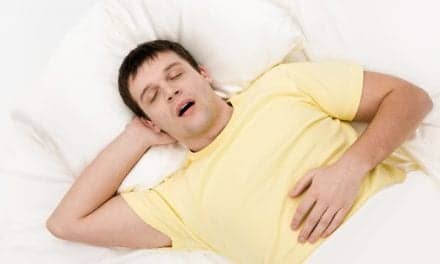